When it Comes to Heritage, Family History Trumps Museums 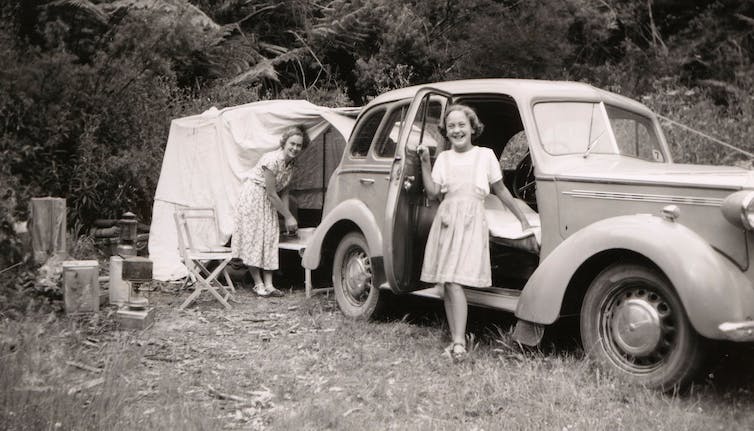 But heritage (opens in a new window)— collections, buildings, archaeological sites, cultural traditions and other intangible traces of the past — matters in different ways to different people.

We found (opens in a new window)Australians’ tastes are heavily influenced by demographic variables like education, occupation, age and location.

Some 23% of heritage lovers will engage with some of Australia’s heritage but are most interested in international places, such as Stonehenge, Angkor War, the Vatican Museums and Te Papa Tongarewa (opens in a new window)in New Zealand. This group, largely urban dwellers aged mid-30s to mid-40s, express interest in Aboriginal and migrant heritage too.

Read more: The Australian history boom has busted, but there's hope it may boom again (opens in a new window)

It seems lots of Australian families are keen to uncover family stories.