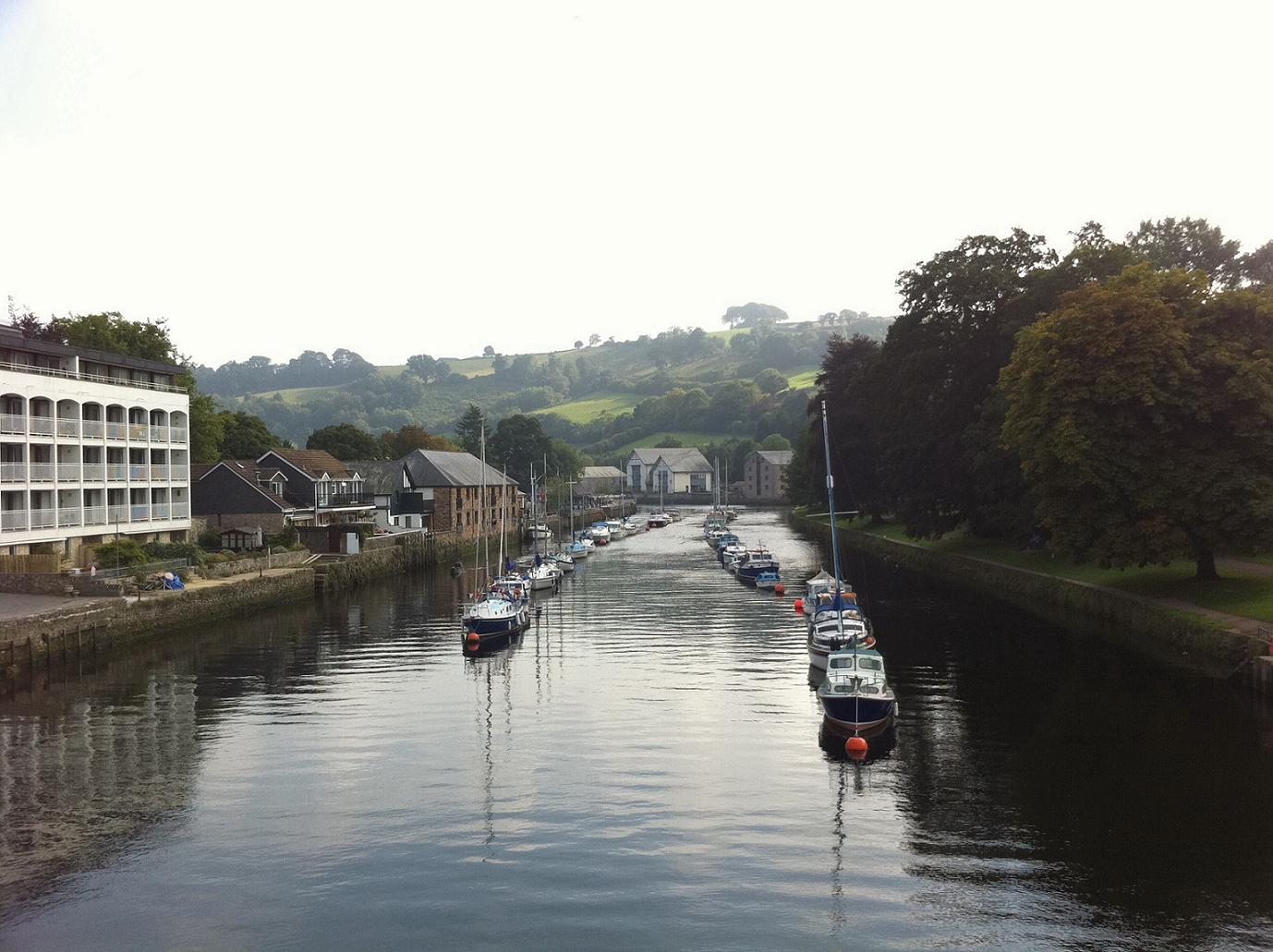 A British Arts and Humanities Research Council network funded in 2012-13, 'Silence, Memory and Empathy in Museums and at Historic Sites', held an international conference at Buckfast Abbey in Devon from 17-19 July 2013. The network brought together academics, doctoral students, museum curators and educators from the United Kingdom to explore interdisciplinary approaches to silence and empathy in heritage. The concluding conference aimed to foster dialogue and collaboration on a larger international stage with delegates coming from Australia, the Czech Republic, Spain, the United States as well as the United Kingdom.

The conference program, which ran over two days, included 12 panels with 24 papers, keynote addresses by Professor Jay Winter (Yale University) and Dr Elizabeth Bonshek (University of Canberra), practitioner-led workshops and tours of historic sites in and around the Benedictine monastery at Buckfast Abbey. The introductory remarks by Abbot Rev. David Charlesworth OSB on the Benedictine rule of listening to silence framed the conference proceedings. Professor Winter's opening keynote address suggested four possible frames through which to think about silence. He addressed liturgical, political, essentialist and familial silences, drawing on examples from his 40-year career as a historian of the First World War.

The global centenary of the First World War was a focus of many of the papers at the conference, in particular, the role of museums in representing the memories of war. This focus was due to the participation in the network of the British Imperial Museum as well as Winter's own involvement with the Historial de la Grande Guerre in Peronne, France, a museum and research centre of the First World War. While the original purpose of war museums was to be monuments to the dead – sites of mourning as well as memory – there has been a shift over the past 40 years towards interpretation for and engagement with pacifist audiences. This shift has tended to privilege eyewitness testimonies, especially of former soldiers and prisoners of war. Heritage practitioners have accordingly deemed veteran memories more authentic than official or archival-based histories of war and, therefore, more likely to invoke empathic responses to war than do historical narratives. However, as the digital preservation of eyewitness testimony has had to keep apace with the diminishing veteran generations of both world wars, another shift can be seen in the use of interactive displays intended to promote empathic responses to wartime experiences documented in letters, diaries, photographs and film.

Panel discussions focused on the educational strategies used by museums and other historic sites, such as death camps, to confront challenging, often traumatic, histories. One of the emerging strategies was the role of silence. The network distinguished between 'being silenced' and 'being silent' and many of the papers elaborated on this distinction in the different contexts of memory and empathy. For example, the keynote address by Dr Bonshek drew on her ethnographic research in Papua New Guinea and the Solomon Islands exploring the different cultural conceptions of silence and empathy outside of the dominant (often academic) understandings of memory that provide another frame for pursuing research questions. Other papers focused on the ways that silence has been negotiated by those who have previously been left out of institutional or academic histories, or the ways that silence is performed as an embodied act of nonviolence, as in the example of the Japanese tea ceremony.

My own paper, 'Silent Stitches: Remembering Austria-Hungary's WWI Refugees', based on a project funded by the Australian Research Council in 2010-13 through the University of Western Sydney, addressed the role of silence in histories of wartime displacement. The specific focus of the paper was a collection of embroidery and glass pearl work made by Ruthenian women and girls housed in the refugee camps that went on display in an exhibition in Vienna in 1915 and was sold to the Österreichisches Museum für Volkskunde after the war. The Museum will exhibit the objects in 2014 in cooperation with my project.

The unique setting of the West English moors and the Dart river and the reconstructed buildings and gardens of the Benedictine Abbey – a site of memory approaching its millennial celebration in 2018 provided the ideal surrounds for a conference on silence, memory and empathy. The location also allowed for fruitful dialogue by academics, heritage practitioners and the religious community on topics ranging from mystical theology, pilgrimage, devotional objects, and the art of memory

An edited journal collection in Memory Studies as well as an edited volume published by Routledge are among the planned outcomes of the network and conference. The findings will be of significance not only for academic scholarship, but also for museum and heritage practitioners, policy makers and educators across all sectors.