A Fair Go for All? Research Examines Link Between Culture and Inequality in Australia 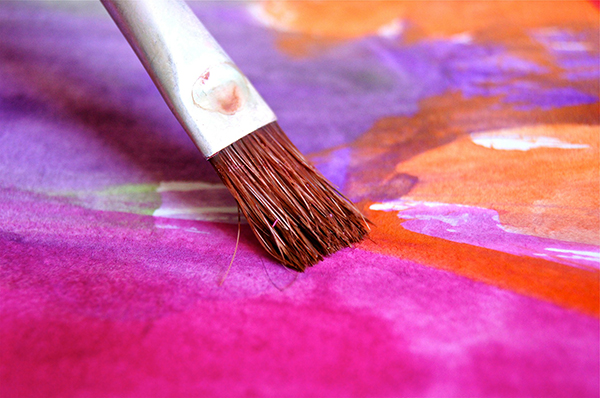 The findings from a national survey of cultural tastes have been published in Fields, Capitals, Habitus: Australian Culture, Inequalities and Social Divisions (opens in a new window), a new book detailing Australians’ social patterns of engagement with sport, media, the visual arts, music, literature and heritage.

Lead editor and researcher Professor Tony Bennett, from the Institute for Culture and Society, explains that inequalities in cultural consumption impact on broader aspects of life including education and employment outcomes.

“There is clear evidence that the kinds of culture Australians have access to depends on their social backgrounds.

“This has a strong bearing on how well they do at school, whether they go to university, and if so what they study – all factors which bear crucially on the occupations they go on to and the economic rewards these offer.

“This then strongly influences how far they are able to take advantage of the wide range of cultural pursuits that are available in Australia.”

Professor Bennett says that there can’t be a ‘fair go’ in Australian culture without taking steps to counter the effects of this cycle.

“It would require a real commitment – clearly lacking at the moment – to equality of educational opportunities, and arts and cultural policies with a much stronger focus on public support for a wider range of Australians’ cultural interests.”

Co-editor Professor David Carter from the University of Queensland, notes that book reading is a strong example of particular social characteristics reinforcing and being reinforced by cultural pursuits.

“Book reading is clearly influenced by class and gender. Reading books for pleasure is associated with higher levels of education, with relative affluence, and with women more than men.

“It’s not only reading – these are also the people who participate most in book groups, and who go to book launches and writers festivals.

“There’s a variety of reading practices in Australia, with enthusiastic readers and niche tastes to be found in different groups. But broadly speaking, reading books is associated with higher levels of cultural capital, and the advantages this brings.”

Professor Bennett says that the survey responses of, and interviews with, Aboriginal and Torres Strait Islander participants reveal both significant differences from, and similarities with, the tastes of non-Indigenous Australians.

“The Aboriginal and Torres Strait Islander peoples who helped us with our work had very distinctive tastes in art, sport and heritage, for example.

“At the same time, they differed from one another along gender and class lines in similar ways to non-Indigenous Australians in other aspects of their tastes.”

Professor Bennett says that the research also demonstrated an increasing appreciation of Aboriginal and Torres Strait Islander culture on the part of non-Indigenous Australians.

“While not true of everyone, there were convincing signs that many Australians felt a strong motivation to learn and know more about the culture of Aboriginal and Torres Strait Islander peoples.”

The light it throws on the formations of cultural capital in a multicultural settler colonial society makes a landmark contribution to understanding the relationship between culture and inequalities in contemporary Australia.

The book is an outcome of the major Australian Cultural Fields research project funded by the Australian Research Council and led by the Institute for Culture and Society at Western Sydney University (DP140101970).