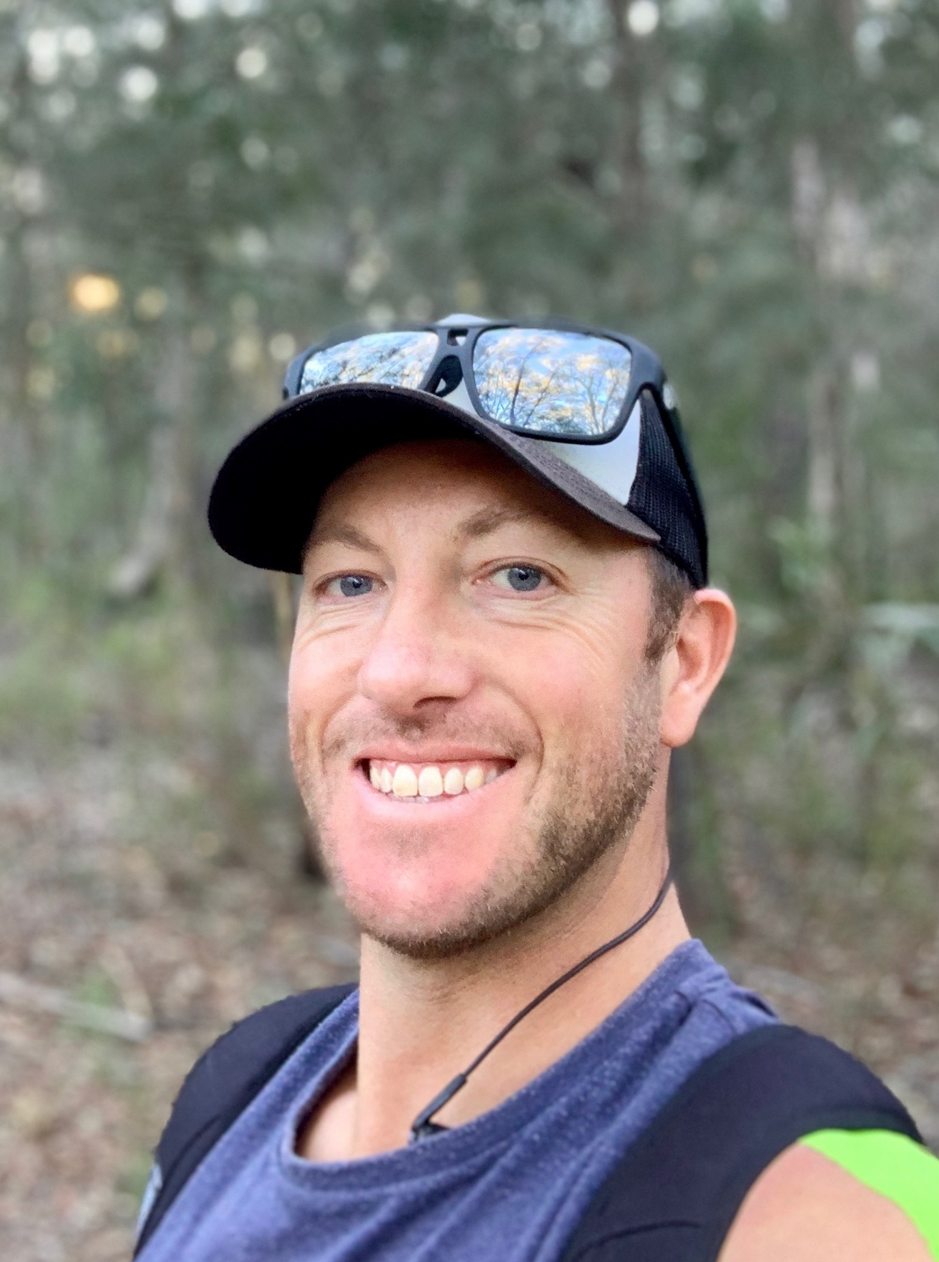 Ash thought he was out of options. At 37 and after years of alcohol abuse and neglect of his mental health, he felt like a failure. During a family holiday, Ash reached breaking point and had thoughts of ending his life. However, something within Ash made him stop these thoughts and turn his life around.

Alcohol had been engrained into Ash’s life for a long time. As a teenager, it was at parties and attached to weekend sport. As an apprentice, it was finishing the day at the pub with work mates. His life began to revolve around drinking, He used it to cope with problems, including as a reward system for simply going to work. Ash describes feeling manic thinking about how he would get to his next drink. Often, he would drink to reach blackout – having no recollection or memory of what happened. ‘For me to be here right now is a miracle.’ He remarks.

During this time, Ash described himself as being the ultimate chameleon —hiding the full extent of his addiction from his friends and family and convincing himself there was no problem, ‘it was me in my bubble and I was untouchable.’

Over time, Ash’s life began to unravel and that bubble was threatening to burst. He was putting his family through pain and would blame others for his mistakes. He had lost a marriage and then employment. ‘I wasn’t living, I was just existing.’ Ash explains. He was feeling the physical, mental, social, personal and financial impacts of addiction and he reached the point of thinking about suicide.

Ash has now been abstinent from alcohol for 16months but it has been a 10 year journey to get to this point. Recovery from addiction is challenging and it is common for people to relapse. Relapse is not a sign of failed recovery.

During that fateful family holiday Ash’s father took him to a General Practitioner (GP). The GP organised a Mental Health Care Plan which gave Ash a pathway to professional support and rehabilitation. He stayed at an addiction, trauma and mental health rehabilitation facility.

Ash went through detoxification and a 5 week rehabilitation stay. Ash credits the rehab workers for their ability to guide people through the recovery process and found them to be an inspiration as peers who had walked a similar a path. Ash learnt how to be vulnerable and how to communicate emotion. Over time, he could see himself changing for the better. He is grateful that a skill he took away from rehab is the ability to listen and empathise with others, ‘People just want you to listen, they don’t want you to solve their problems. They just need to be heard’, he adds.

Ash continues to works on his recovery. He is active in his local Alcoholics Anonymous meetings in the Southern Highlands and supports other men to attend, ‘When people back you, you can do amazing things’.

What made Ash stop and turn around that day on the family holiday was perhaps knowing he would go on to help others on their journey. Ash has gone on to build a community with the Man Walk, part of national walking and support group for men. Ash provides a space for men to connect, to share stories and provide support to each other. The Man Walk has taught Ash that when men get comfortable, they will open up. He is proud to lead the Bowral group. He sees it as a gift and a second chance. Ash’s genuine sense of gratitude of wanting to help others is clear and he is currently studying a counselling course to give back.

Ash’s advice for other men is to take those conversations about life, health and how you are feeling away from the pub, ‘No one checks up on those pub conversations – when people aren’t intoxicated’. The Man Walk happens twice a week on Tuesdays and Thursdays at 5:45am at meets at the car park at Bowral Pool. All men are welcome.

Ash’s story is a part of the Tackling the ChallengeProject, a collection of local men’s stories about resilience and recovery. If you have a story to share and would like to know more, contact Brendan Bennett on Brendan.Bennett@health.nsw.gov.au or on 8738 5983. If you need support, call Lifeline: 13 11 14 or the Mental Health Line a 24-hour telephone service: 1800 011 511.