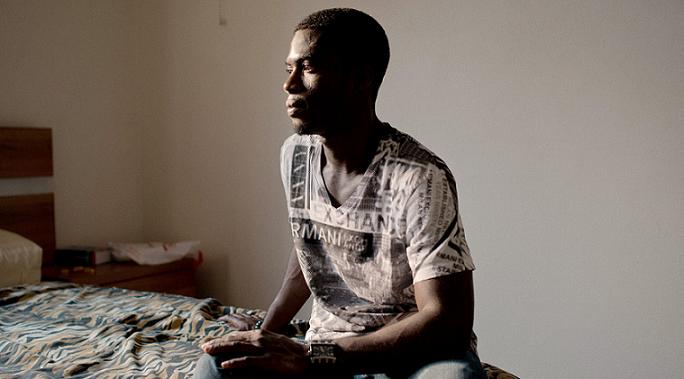 ICS researcher Professor James Arvanitakis and Kavita Bedford from Bankstown Youth Development Service are co-organisers of a new website being launched on 27 March which aims to shift public perceptions of Bankstown in Sydney's West while equipping local artists with jobs, skills and experience to succeed in the digital era.

The Mapping Frictions project, based and supported by Bankstown Youth Development Service, has teamed up a range of emerging and award-winning photographers, filmmakers, writers, stand-up comedians and web developers to tell Bankstown's stories through the eyes of its locals.

The website enables people from Bankstown to tell their stories in a modern and engaging format in a bid to challenge stereotypes and showcase the vibrant, complex and heterogeneous nature of Bankstown.

"Bankstown is one of many central hubs across the west where vitality and growth are spurred by frictions of identity, frictions that inspire rich cultural exchanges across and between hubs and their surrounding suburbs," says Professor Arvanitakis, who also wrote the project essay.

"Around one in three people in Bankstown were born in a non-English speaking country. These are people with diverse stories to tell," says Mapping Frictions creative producer Kavita Bedford.

The project aims to expand into other suburbs in Western Sydney, with photography and writing workshops planned for locals interested in getting involved.

"We’re providing the perfect stepping stone for any local artists interested in photography, video, writing, poetry and journalism to learn from some experienced mentors in the business. We want to showcase the growing artistic scene in Bankstown, and eventually in greater Western Sydney, and let people tell their own stories in this booming sector – digital media," says Ms Bedford.

Local MP and Shadow Minister for Communications Jason Clare will officially launch the website on Thursday 27 March from 7pm at Bankstown Arts Centre. 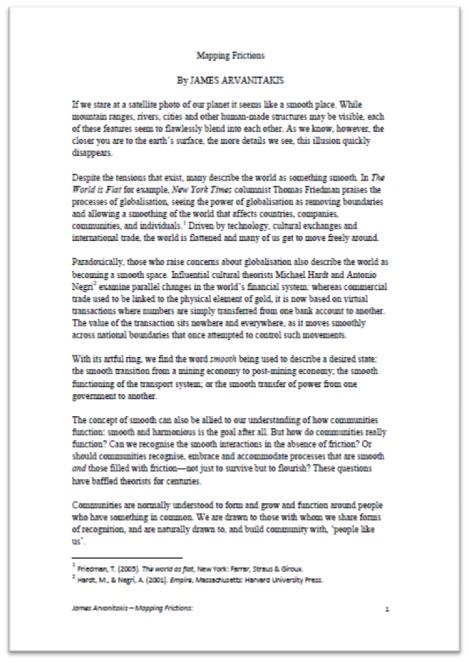