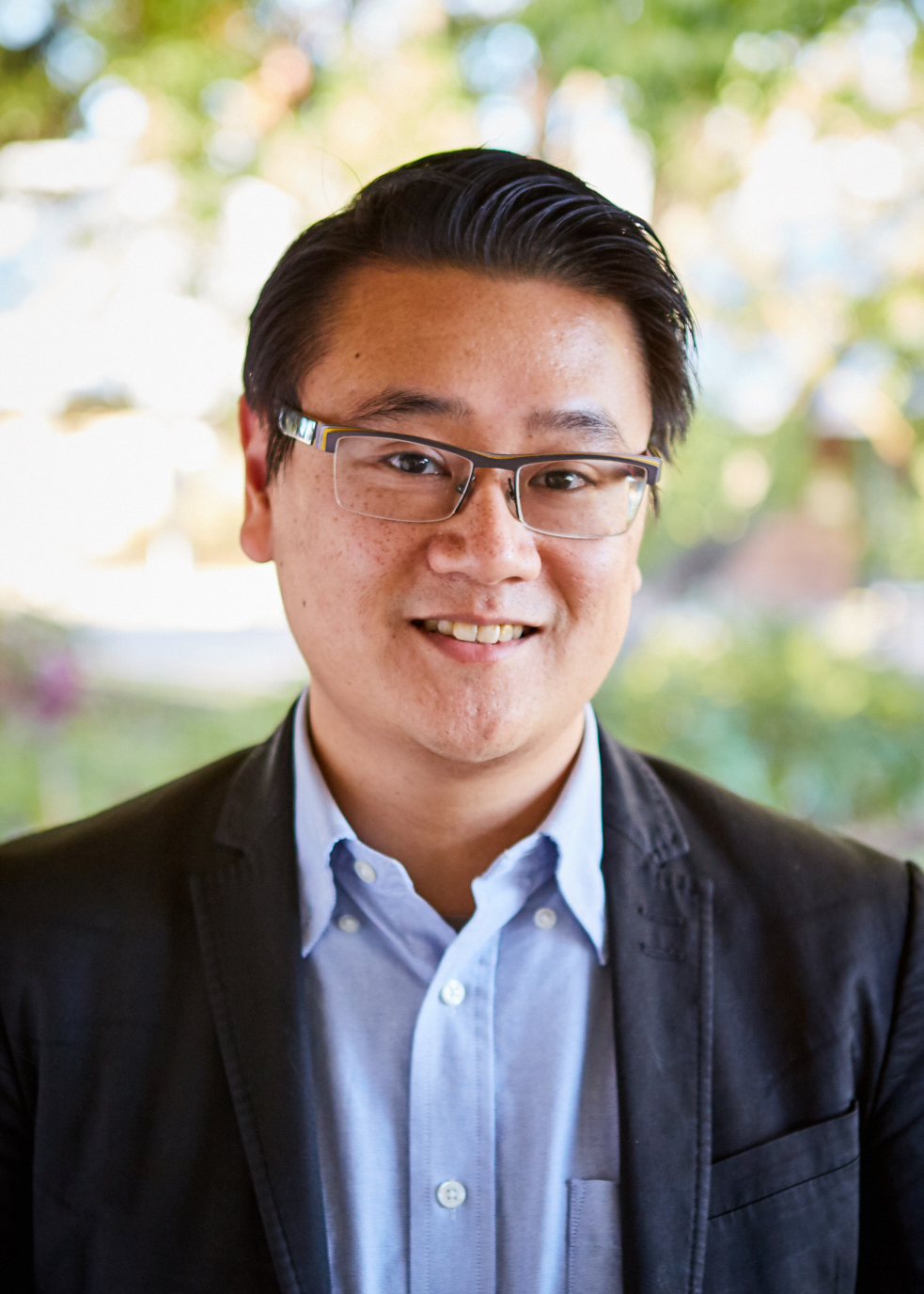 His research focuses on contemporary cinema and art in China, and broader East and Southeast Asia; Ecocriticism and environmental humanities.