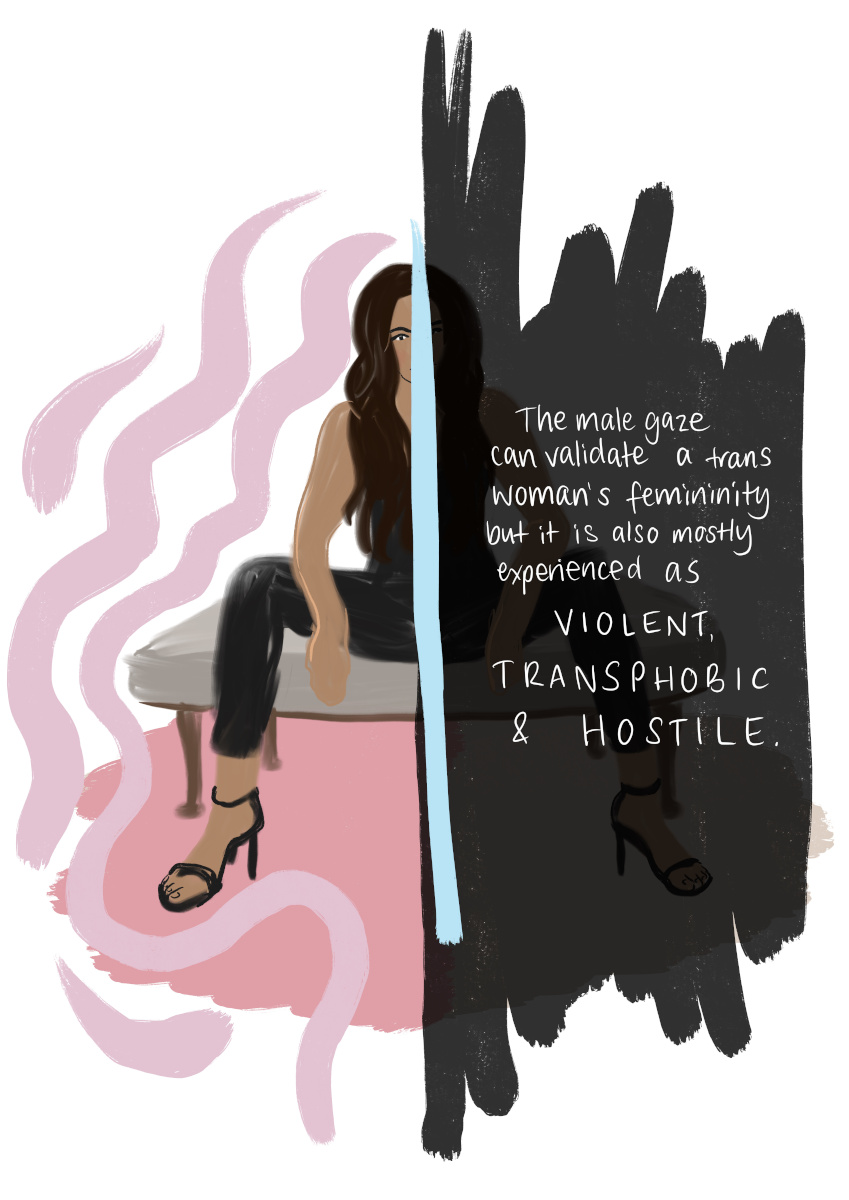 The results of the study ‘Crossing the line: Lived experience of sexual violence among trans women of colour from culturally and linguistically diverse (CALD) backgrounds in Australia.’ (opens in a new window) and accompanying exhibition of photographs and women’s stories, (opens in a new window) are being released this week by the Australia’s National Research Organisation for Women’s Safety (ANROWS).

The study found that transgender women from culturally and linguistically diverse (CALD) backgrounds are more likely to be the victim of sexual harassment and violence than other women in Australia.

2295 women participated in a nation-wide survey, which aimed to explore women’s lived experiences of sexual assault and harassment, and their responses to violence, including 180 transgender women, with 15 per cent of the transgender women from CALD backgrounds. 31 Trans women of colour took part in interviews and a photovoice activity.

Read the report (opens in a new window)