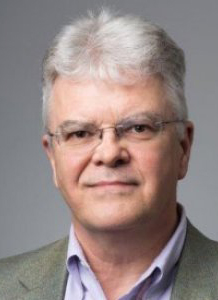 At the University of Rochester, he has served as Mercer Brugler Distinguished Teaching Professor and in 2008 he was awarded the Goergen Award for Distinguished Achievement and Artistry in Undergraduate Teaching. Prof. Foster has been a visiting professor at the Australian National University, Cambridge University and L’École des Hautes Études en Sciences Sociales in Paris.