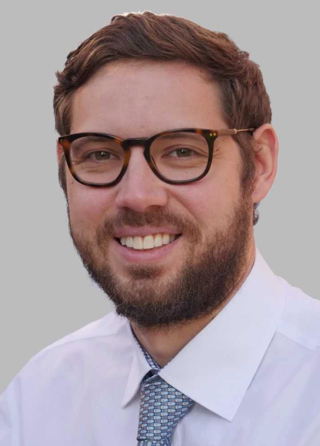 Dr Jack Parkin was awarded a doctorate in software studies and political economy from Western Sydney University in 2018. His doctoral research focused on points of control in decentralised algorithmic networks, analysing the software development models, technical infrastructures, and start-up industries of cryptocurrencies and blockchain technology.

Dr Parkin continues to undertake research in the distributed ledger technology industry where he is also a Director for the consultancy firm Eskin Taylor.

His in press book is Money/code/space: Bitcoin, blockchain, and algorithmic decentralisation.