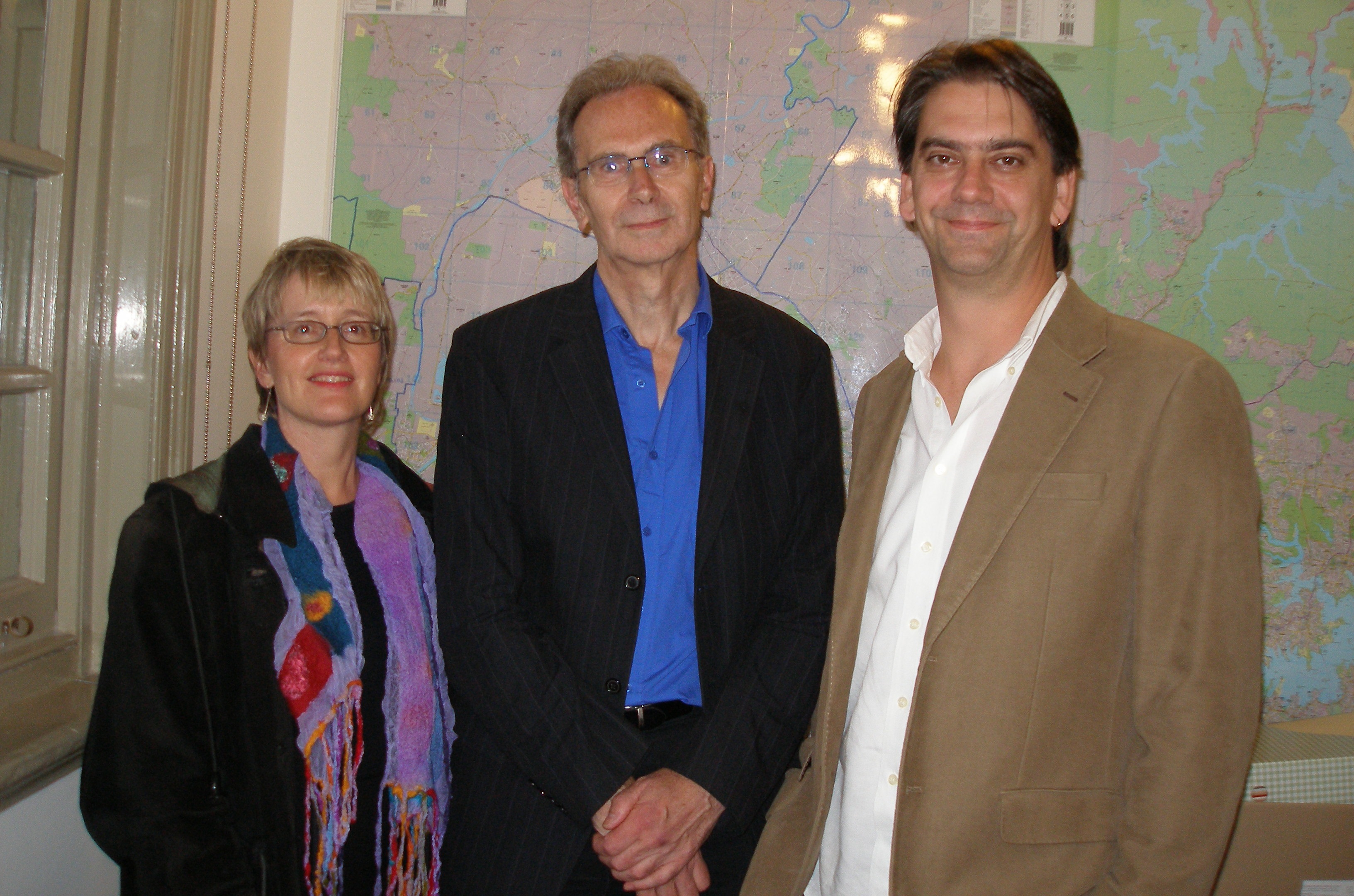 ICS wishes to express our sadness at the passing of Distinguished Professor John Urry of Lancaster University, UK. John was a visitor to ICS in its previous incarnation as the Centre for Cultural Research in April-May 2007 and maintained productive contact with many of us in the preceding and following years.

He generously supported the development of the research culture at ICS both intellectually and through formal endorsements. John's work encompassed topics, theories and methods that span the interests of many different researchers at ICS: tourism, media, mobility, cosmopolitanism, complexity, social theory, climate change, and more recently logistics.

During his 2007 visit he presented a masterclass on the topic of 'Complexities and Mobilities' that was attended by postgraduates and early career researchers. He also gave a seminar on 'Cars, Climates and Complex Futures' to an audience of approximately eighty people.

Members of ICS participated in many workshops, conferences and other events alongside John, including the 'Cars, Comforts and Contested Futures' symposium (Lancaster University, 2007), 'Global Lives: Masterclass in Social Theory' (Flinders University, 2009), the 'Current Issues in European Cultural Studies' conference (Linkoping University, 2011) and the 'Mobilities' workshop (University of Wollongong, 2013).

ICS people also contributed to publication initiatives led by John. We will remember him for his intellectual modesty, breadth and acuity, gentle demeanour and generosity to younger scholars. Above all we will remember long conversations with John over coffee. It was on these occasions that his full intellect and wit could be appreciated, as well as his appreciation of cricket!

John was as an extremely prolific author across a wide range of subjects in sociology, geography and cultural research. Below is a sample of his books, to which numerous book chapters, journal articles and reports could have been added.

Vale John Urry, an intellectual travelling companion who lived the 'mobile sociology' that he advocated.  ICS was fortunate to share some of that trailblazing journey.