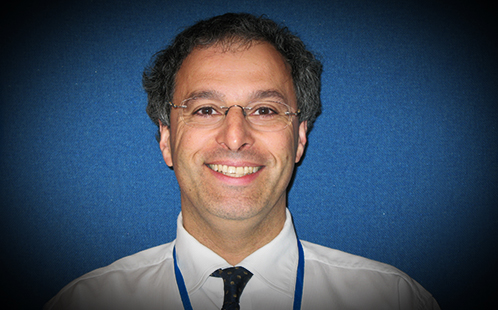 A global leader in diabetes research, Professor David Simmons, has joined the University of Western Sydney's School of Medicine.

Professor Simmons, a diabetes specialist, general physician and clinical epidemiologist, has focused on community-based solutions for managing the diabetes epidemic in the United Kingdom, New Zealand, the USA and Australia for over 27 years.

He comes to Western Sydney as Professor of Medicine at UWS and to work as an endocrinologist at Campbelltown Hospital.

"I'm looking forward to working with the communities of Western Sydney to help find better ways for people to manage their diabetes and reduce the incidence of disabling and life threatening complications," says Professor Simmons.

One in four Australians over 25 has diabetes or pre-diabetes – the precursor to developing diabetes. In Western Sydney alone this is estimated to be over 200,000 people.

He is currently the trial coordinator for a European Union funded research program (DALI) to prevent gestational diabetes across nine European countries and, in the United Kingdom, Professor Simmons has just completed the world's largest study of community-based peer support for helping those with type 2 diabetes.

"The power of the community to help people with diabetes through support groups and mentoring is largely untapped. However, it holds the potential to make a real difference in people's lives."

"Of course, prevention is the best strategy and there are now many ways to achieve this," says Professor Simmons.

In addition to his research and commitments to teaching the next generation of doctors, Professor Simmons clinical work in Western Sydney will include a Diabetes Transition Clinic and Diabetes in Pregnancy Clinic.

Professor Simmons was previously the lead diabetes consultant at the Institute of Metabolic Science and Cambridge University Hospitals NHS Foundation Trust in the United Kingdom. Between 2003-2007 he was the inaugural Professor of Medicine at the University of Auckland Waikato Clinical School, New Zealand.

At the University of Melbourne from 1998-2002 Professor Simmons was the Foundation Chair in Rural Health. During this time he established a clinical school and a range of undergraduate, postgraduate and research activities relating to rural and indigenous health.

Professor Simmons has published over 230 refereed journal articles and 50 other publications including book chapters.