The School of Law’s cutting-edge research leads to real change in law, legal practice, legal education, public policy and ideas. A few of our recent projects which have led to real change include: 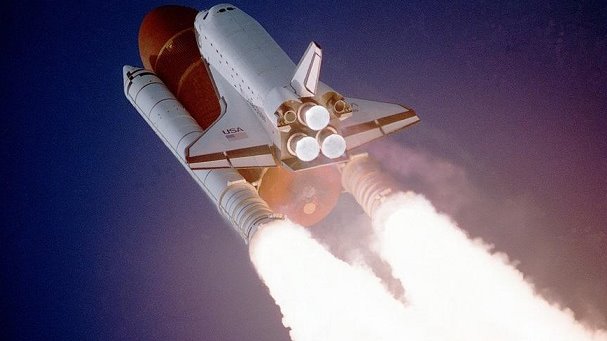 Professor Steven Freeland :The Regulation of the use of Outer Space

Professor Freeland is involved in the negotiation of further ‘hard’ and ‘soft’ law instruments relating to the use of outer space and he represents Australia at the United Nations level. He engages with various governments in relation to the development of space policy and the creation/ amendment of their national legislation relating to space activities. He provides advice to individual governments, institutions, IGOs and corporations about the disruptive elements created by the rapid development of space-related technology and their impacts upon appropriate regulatory frameworks.

Professor Freeland negotiated on behalf of Australia at the United Nations Committee on the Peaceful Uses of Outer Space of ongoing legal instruments and pressing issues relating to the use of outer space. He has advised the Australian Government in relation to reform of its national legal framework, and has also advised the New Zealand Government in connection with the drafting of its national legislation. He has also been appointed to a Government Expert Reference Group to advise on Australia’s space capability, is a Director of the International Institute of Space Law (Paris), and is also a member of the Space Law Committee on the International Law Association (London). Professor Freeland is a leading scholar in space law and has approximately 100 publications in this field and about 300 media interviews. 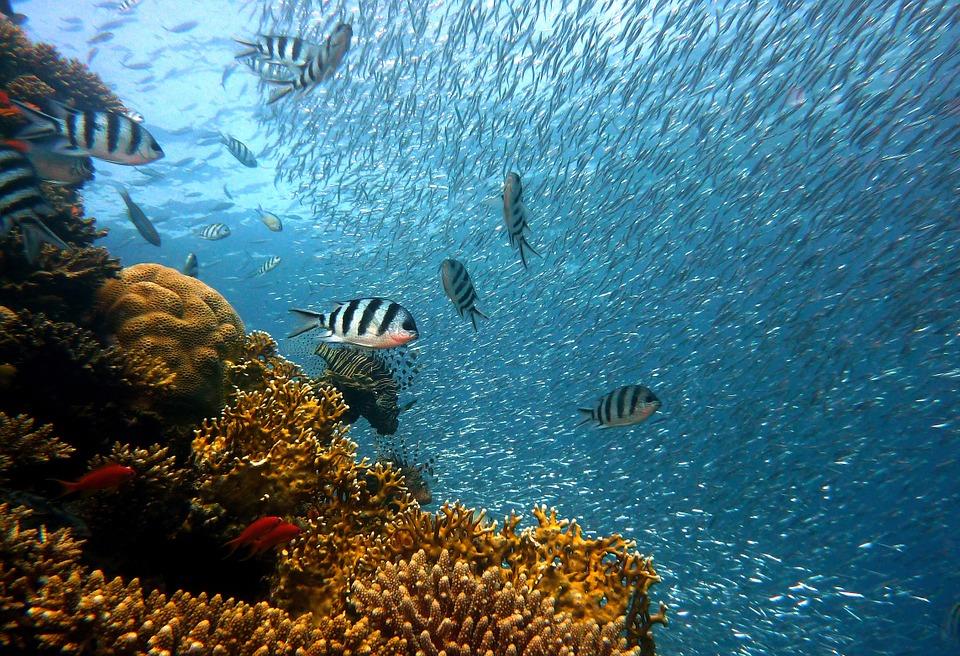 Associate Professor Hassan’s research in environmental and resource sustainability with a focus on sustainable development, pollution control, climate change, oceans governance, and planning and management of marine resources. His research addresses global and regional environmental issues that are of international significance with particular consideration given to the problems associated with implementing global marine and river legal regimes.

Associate Professor Hassan’s research has influenced the marine environmental laws and regulations of several countries, including Bangladesh. To further the impact of his work in this field, Western Sydney University has established the International Centre for Ocean Governance within the School of Law, of which he is the Director. Dr Patrick Foong’s research is in the regulation of stem cell research and therapy, a multi-disciplinary area. Dr Foong has frequently contributed to public debate in this controversial area by publishing  in The Conversation, and his work has also been disseminated through various social networking sites such as Facebook and LinkedIn.

Further detail about Foong’s work is outlined below: 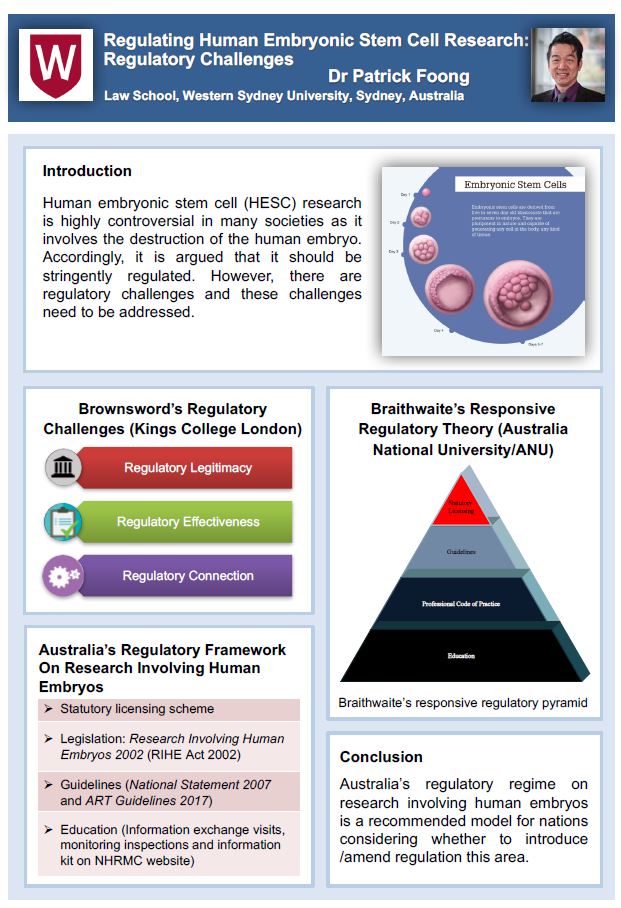 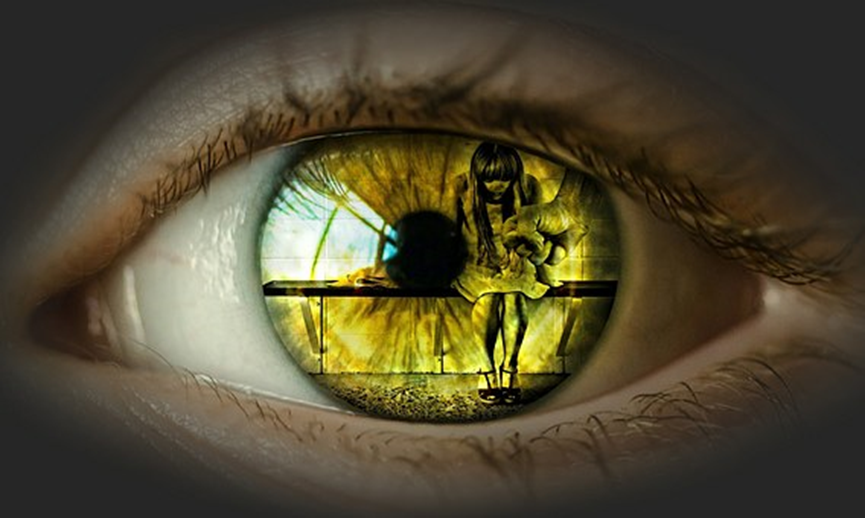 Dr Hadeel Al-Alosi’s main research interests are related to the legal and societal responses to the abuse of women and children.

Dr Al-Alosi looks at sensitive topics including child sexual abuse, domestic and family violence, and the use of technology to facilitate such abuse. Her doctoral thesis addressed Australia’s legislation regulating child abuse material and included a cross-jurisdictional analysis of similar legislation in Canada, the United Kingdom, and the United States. It specifically looked at the potential criminalisation of fantasy material, particularly in the form of Japanese comics and animations, under current Western laws. Dr Al-Alosi has published a book, Fantasy Crime: The Criminalisation of Sexually Explicit Representations of Fictional Children (Routledge, 2018), on these controversial and intriguing issues. Dr Al-Alosi’s research is socio-legal and spans multiple disciplines such as law, criminology, and psychology. She is regularly invited to present as an expert speaker at conferences, such as the Annual National Family and Domestic Violence Summit and Justice Connections 5 Symposium. Additionally, she enjoys spreading her research interests by engaging with the media, such as ABC news. Some of Dr Al-Alosi’s contributions can be found on The Conversation. 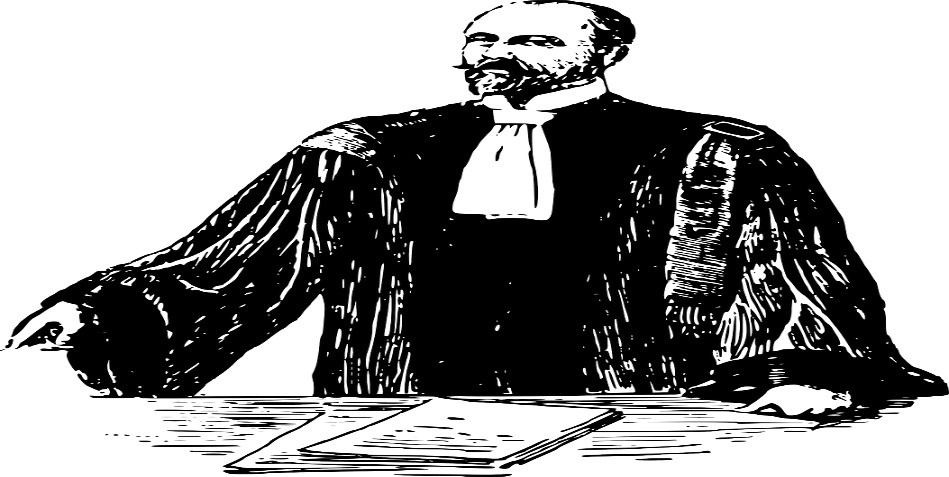 Dr Jason Donnelly combines an academic’s interest in the underlying coherence of law and a practitioner’s engagement with the lived experience of individual clients subject to the capricious impact of law, especially those with limited means or are otherwise excluded from the ‘mainstream’. Dr Donnelly’s expertise turns on arguments surrounding statutory interpretation, most often in the context of immigration law but also in other areas, such as public order offences. Mr Donnelly has been lead or second counsel on a number of significant cases (i.e. Patsalis v State of New South Wales (2012) 81 NSWLR 742; Director of Public Prosecutions v Priestley [2014] NSWCA 25;Trang Tran v Minister of Immigration and Border Protection [2014] AATA 957; Mirjana Caric v Minister for Immigration and Border Protection [2017] FCA 1391; Viane v Minister for Immigration and Border Protection (No 2)[2018] FCAFC 175), each of which has either resulted in a change to government policy (by a recognition of when government action exceeds legislative authority) or resulted in significant purported executive decisions being set aside. Dr Donnelly’s advocacy on behalf of his clients has resulted in a ‘real world’ impact that few academics achieve.

Dr Donnelly embodies the role of the engaged academic through his growing list of publications in key academic sources, which build on and develop his in-court advocacy. Dr Donnelly’s impact is seen in his expanding recognition as an expert on matters of immigration and statutory interpretation, most recently demonstrated in his invitations to provide expert evidence to the ‘Commonwealth Parliament’s Joint Standing Committee on Migration’ and the ‘Administrative Appeals Tribunal Statutory Review’ (conducted by the Hon Ian Callinan AC), as well as the citation of his work in recent litigation. Dr Beatriz Garcia has a diverse professional background, which includes working for government agencies, the United Nations, the private sector and academia. Her primary research areas are international environmental law, climate change law and forests. She has worked at the United Nations Conference on Trade and Development (UNCTAD) in Geneva, developing projects on climate change and biodiversity across Latin America and the Asia-Pacific. She has served as a consultant for several organizations and various United Nations’ (UN) agencies. She wrote a paper for the United Nations Development Programme (UNDP) on local governance in Latin America and the Caribbean and a report for UNCTAD on climate finance, which was presented at the UN Climate Change Conference, in Paris in 2015. She has also been a guest speaker at several international conferences.

Dr Garcia previously worked at a Sydney-based carbon markets company called Forests Alive. She researched and developed an e-learning course commissioned by the UN. The e-learning course, ‘Integrating REDD+ Projects into BioTrade Strategies,’ was presented in a conference at the UN headquarters in Geneva and launched on-line in January 2014. The course was attended by several stakeholders. As a result, the UN signed a Memorandum of Understanding with Forests Alive to develop training and capacity building activities to Asia-Pacific countries. The course was also presented at the Australian Awards Fellowship Program in June 2015, organized by Griffith University under the auspices of the Australian Department of Foreign Affairs and Trade.

In 2017, Dr Garcia secured a competitive research grant from UNESCO to undertake a ”Comparative Law Study on the Implementation of Biosphere Reserve Zonation in Asia and the Pacific”. Dr Garcia regularly publishes opinion articles in The Conversation, which often results in radio interviews. One of her articles for The Conversation, ‘The World Protests as the Amazon is Opened to Mining,’ was re-published in EcoBusiness and Economic Times. Dr Garcia has been chosen to represent the School in WSU-wide Research Impact competitions. She is currently developing an environmental education project called ‘Green Genius’ to provide the resources and knowledge that high schools in Western Sydney need to educate young people on issues like climate change, pollution and biodiversity depletion.