The Foundations of Chinese Law is an LLB alternate unit and will count towards the LLB degree. It will be intensively taught at a partner university in China. The unit introduces students to the basic structure of the Chinese legal system, its laws and the legal culture. Through seminars and field trips to Chinese courts and law firms, the unit aims to develop your understanding of how the Chinese legal system has developed in its political and cultural contexts. It covers the Chinese legal system at the general level and in relation to specific law, such as contracts, foreign investment law, dispute resolution and procedure. The main topics of the unit will include: 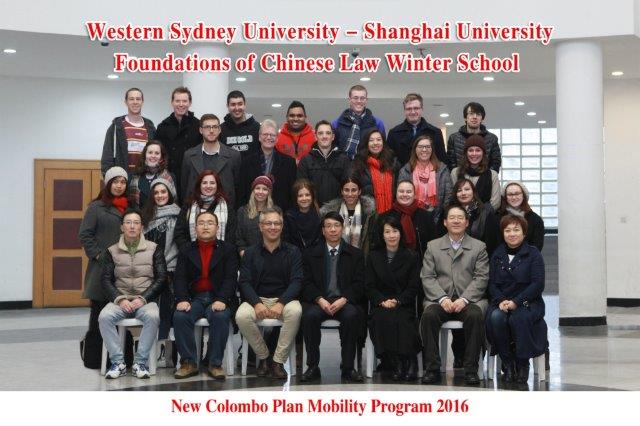 The Foundations of Chinese Law will be offered in later 2017. Details will be available from June 2017.