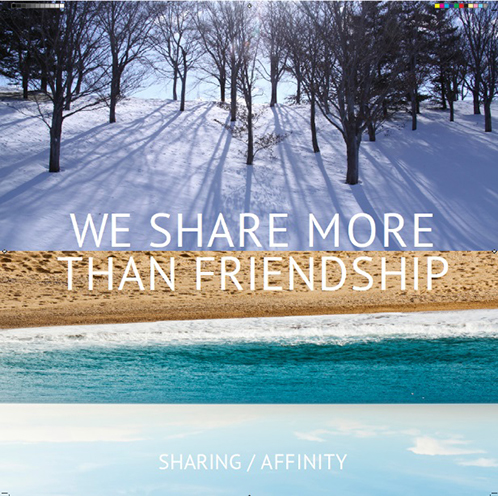 Credit to the Australian Embassy Tokyo for all photos used.

Click Here for the Program(opens in a new window)

The symposium with funding from the Australian and Japanese governments and the School of Humanities and Communication Arts, and co-hosted with the Australian Institute for International Affairs, celebrates the tenth anniversary of the signing of Joint Declaration of Security Co-operation between Australia and Japan. The agreement deals with non-traditional security issues (such as climate change, piracy and movement of people) and is the only security agreement Japan has signed with any country other than the United States. It will be an all-day event with a welcoming address from the Vice Chancellor and international and inter-state guest speakers. Two former senior Australian diplomats will be discussants. There should also be representatives from the Department of Foreign Affairs and the Japanese Embassy.

A special feature of the symposium will be a one-hour Q&A session between the panel and students on hot topics on international security in the Asia Pacific.