People in the School of Engineering 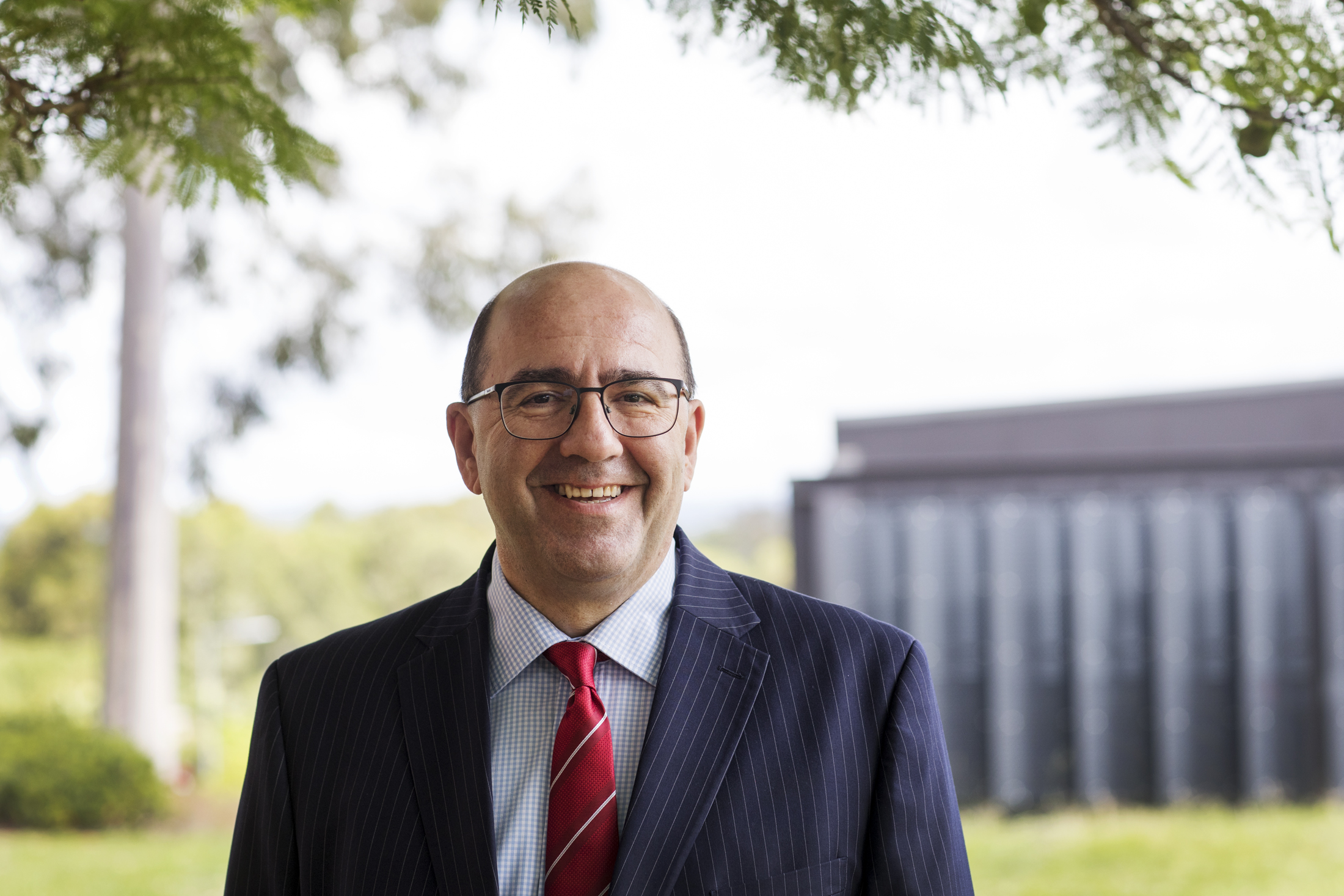 Professor Yang joined Western Sydney University in 1996 after undertaking his PhD study and holding a postdoctoral position at The University of Queensland. His research expertise is in structural engineering, computational mechanics, composite structures, nanomechanics 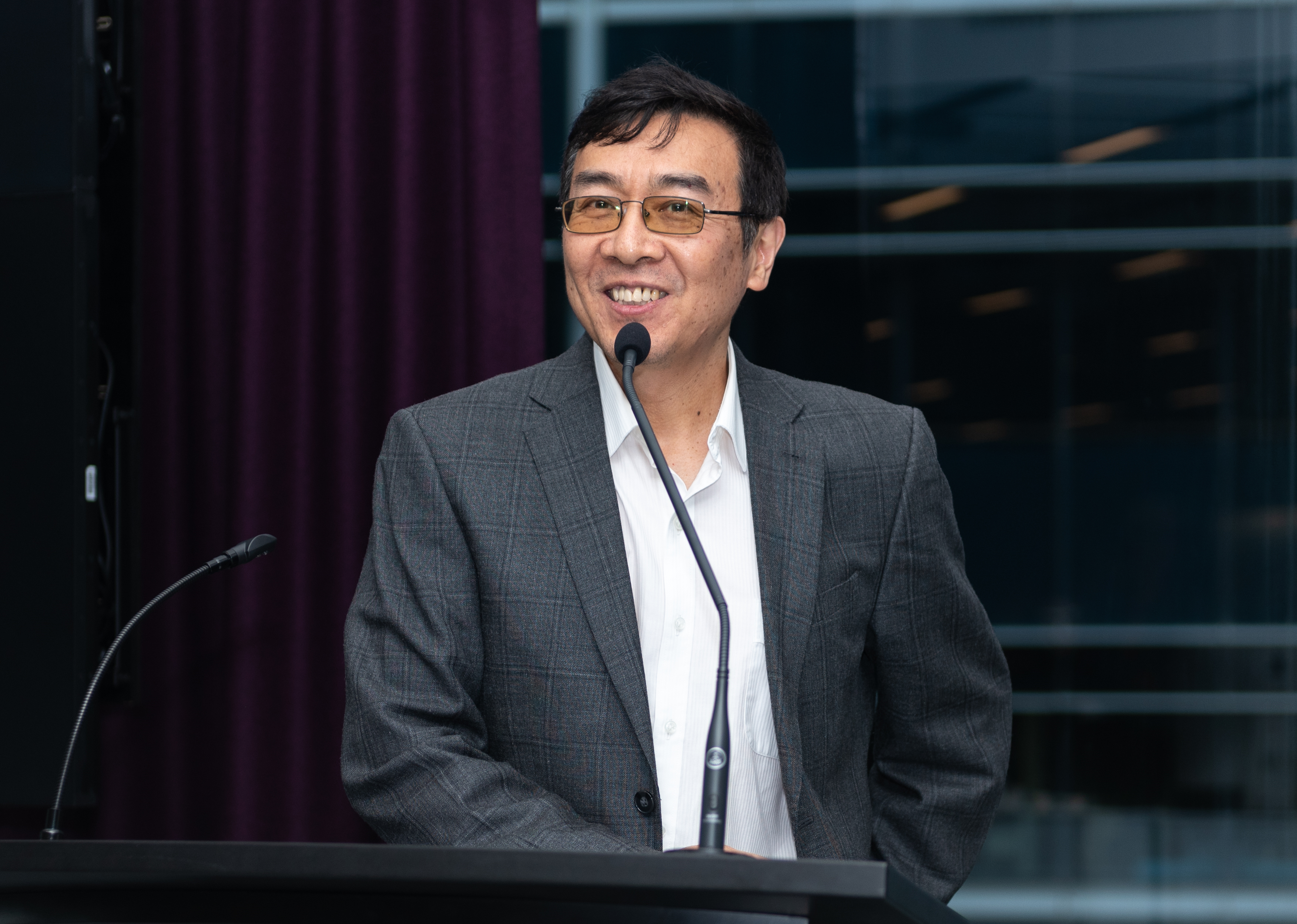 and engineering materials. He has published 1 book and over 160 refereed papers in journals and held three ARC DP grants and three ARC LIEF grants. His journal publications have attracted over 8200 citations with an H-Index of 52 in Google Scholar.

Professor Yang is currently the Deputy Dean in School of Engineering and has held many administrative and governance positions including Acting Dean of School, Senior Associate Head of School, Acting Chair of Western Sydney University Research Studies Committee, Chair of School Academic Committee, Chair of School Research Committee, member of Western Sydney University Academic Senate etc. He served on the Stability Committee of ASCE Engineering Mechanics Institute as Chair of the Committee from 2014 to 2016. He is an Associate Editor for International Journal of Dynamics and Control and an editorial board member for International Journal of Structural Stability and Dynamics.

Further contact details for School of Engineering staff can be found below and in the University Staff Directory.