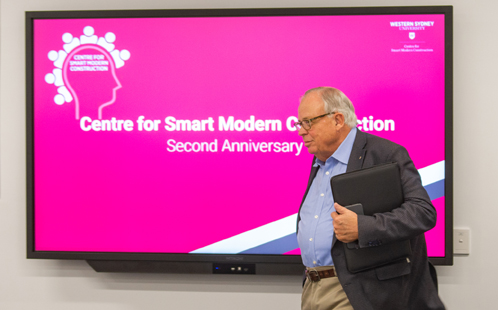 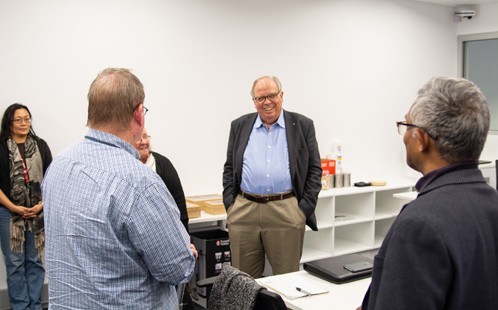 The Centre for Smart Modern Construction is extremely proud of its co-founder David Chandler for being appointed as the New South Wales Building Commissioner. Over the last few years David has been at the front end of the conversation about Australia's construction future. He believes that if Australia is to secure a viable position in the transforming global construction market place, a serious investment by industry, governments and educational institutions in that future is necessary. The Centre for Smart Modern Construction, founded two years back, is a part of this vision. Premier Gladys Berejiklian said the appointment was part of the NSW Government’s commitment to implementing the biggest overhaul to building laws in the State’s history. According to a joint media release from the Premier and the Minister for Better Regulation and Innovation, Kevin Anderson, the Building Commissioner will be responsible for the investigation and disciplinary action for misconduct in the building industry while overseeing the end to end licensing and auditing across the building industry. The Commissioner will also drive legislative reforms of the building industry, including consultation with industry. This will include legislation to be introduced later this year requiring building practitioners to be registered, a new duty of care to make it easier for home owners to seek compensation against negligent building practitioners, and ensuring all buildings are designed and constructed to plans that comply with the Building Code of Australia. It was indeed a privilege for the Centre for Smart Modern Construction that post his appointment, David decided to stop by and share his thoughts about the incredible task that lay ahead. We are really excited to collaborate and contribute towards his mission of transforming the industry and wish him all the best in his new role!