Employment and Engagement Advisory Board 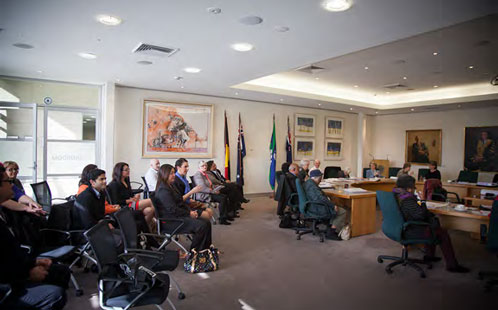 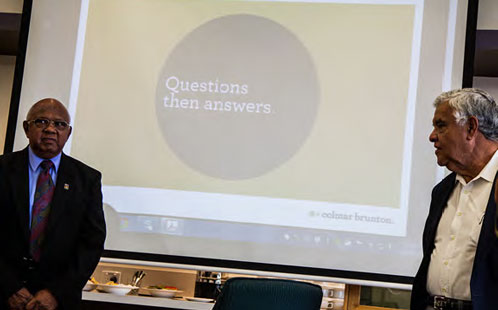 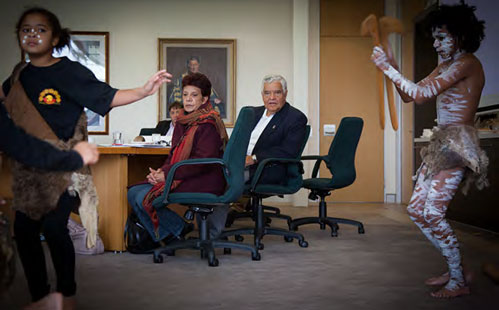 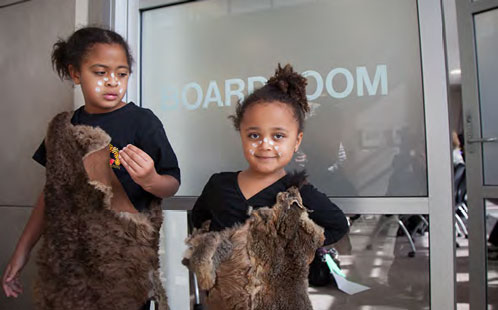 Board and Consulting Members

Melissa is the Director, Office of Aboriginal and Torres Strait Islander Employment and Engagement (OATSIEE).

Melissa holds a Bachelor of Business from UTS, Project Management qualifications from the Australian Institute of Project Management, an Innovation Patent (Medical Mechanical), a Graduate Certificate in Research from Western Sydney University and is currently enrolled in a PHD.

Melissa Williams worked in the IT and telecommunications industries for 20 years before taking on the role of Director Indigenous Employment and Engagement at Western Sydney University.   She joined the original Marketing Team at Optus in 1992 where she undertook research and development which underpinned Optus' entry to the Australian telecommunications market.  She was headhunted again – this time by Telstra - in 1995.  During 2005 to 2006, she was on the judging panel for the Australian Information Industry Association's iAwards, Australia's premier technology innovation awards program. By 2006, she became Telstra's Industry Director (Media, Entertainment and Hospitality).

Since 2006, Dr Sev Ozdowski has served as Director, Equity and Diversity at the University of Western Sydney and Adjunct Professor, Centre of Peace and Conflict Studies, University of Sydney.

Tracy is the Head of Manuscripts at the State Library.

Tracy holds post-graduate qualifications in Archives and History and is a PhD candidate at the University of Technology, Sydney. She has held various Archivist and Project Officer roles in the public sector including State Records NSW, Parramatta City Council, TAFE NSW, DAA and the NSW Department of Lands.

She was a Councillor on the History Council of NSW Management Committee from 2000 – 2008, and has sat on various Committees including State Records NSW Public Sector Advisory Committee, Salvation Army Historical Society Committee, and the Australian Society of Archivists Sydney Branch Committee and Local Government Archives Special Interest Group.

Jack Pearson is an Industry Engagement Advisor, postgraduate student and tutor at the University of Adelaide.

Mr Pearson's knowledge and experience has been instrumental in his work with the Senate Legal and Constitutional Legislation Committee, where he drafted the Indigenous Legal Services Chapter in the Legal Aid and Access to Justice Report June 2004.

Mr Tulloch began union activism when he was elected State Organiser for the Communication Workers Union in 1995. He joined the CFMEU in 2002. Between 2002 and 2004 Mr Tulloch served as Mayor of Holroyd City Council.

Mr Tulloch is Secretary of the Local Government Network established to promote and encourage Indigenous Australians as councillors, and is a member of the Labor Party's Indigenous Policy Committee.