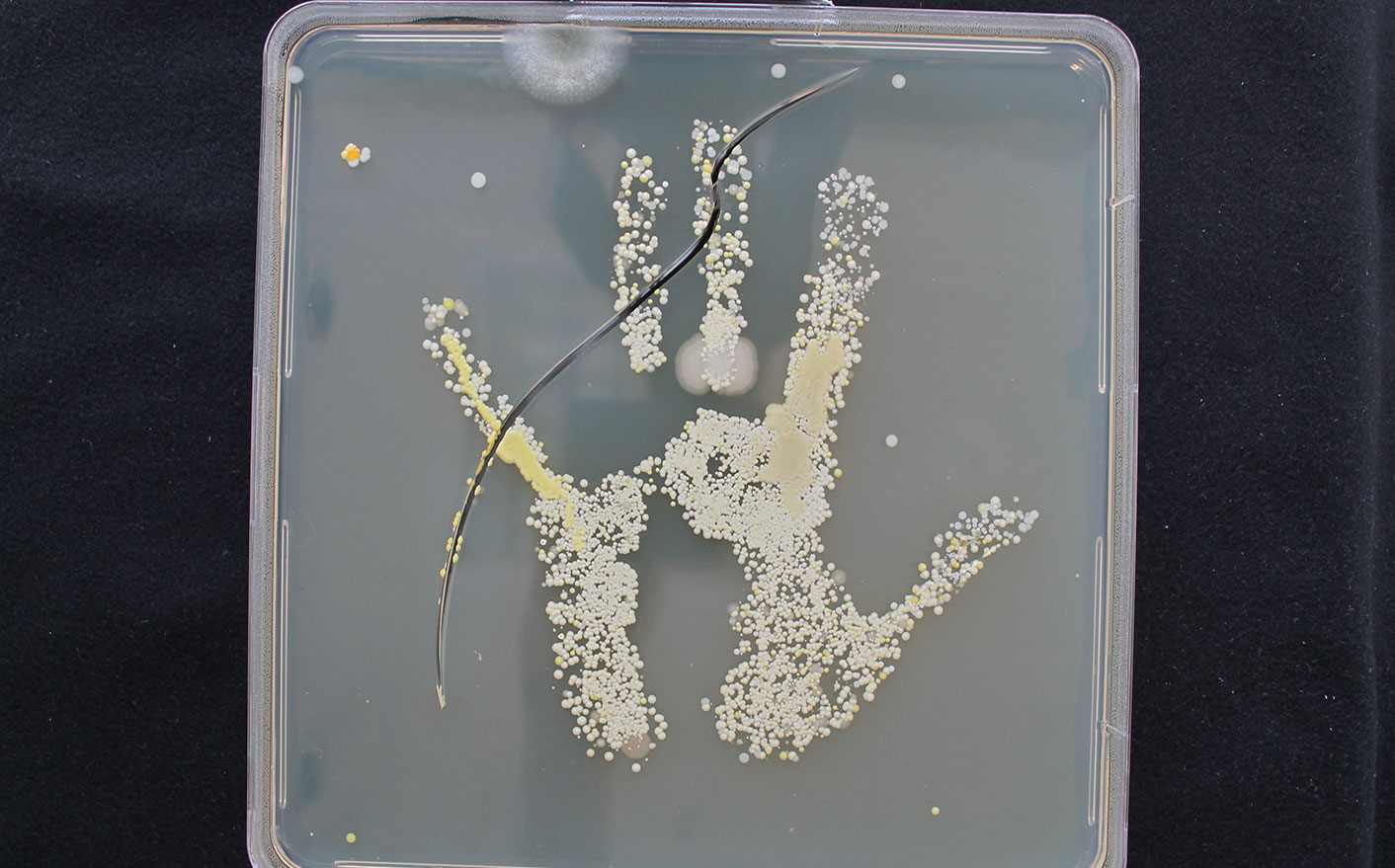 An international team of scientists has issued an urgent new warning to humanity that efforts to address climate change demand that we include the immense roles played by microbes. Most of the Earth’s basic life processes are driven by unseen armies of bacteria, fungi and other microbes and our efforts to mitigate climatic changes demand that we consider microbes shape and are shaped by rapid changes in the Earth’s systems.

The scientific team based at international institutions including the University of New South Wales and Western Sydney University call for a renewed focus on ‘microbial literacy’ and a wider public understanding of the essential function microbes play in every life process. For example, in a world being rapidly shaped by increasing temperatures, some of the world’s long-dormant microbes frozen for thousands of years in permafrosts are waking up. As they emerge from ice, they start to consume long-frozen organic material and produce atmosphere-warming gases like methane.

“Climate change policies invariably do not consider deeply the role played by microbes”, said Prof Brajesh Singh, Microbial Ecologist at the Hawkesbury Institute for the Environment and Director of the Global Centre for Land-Based Innovation at Western Sydney University.

“Fundamental processes such as the balance of carbon being drawn down from the air and released when plants and animals decay are entirely driven by microbes. Our oceans produce the bulk of our oxygen, driven by cyanobacteria and diatoms that convert carbon dioxide into oxygen. Yet there is little public understanding of microbes’ importance and few efforts to harness the enormously beneficial properties of microbes in our battle against increasingly-rapid climatic changes”, said Prof Singh.

It is equally important to recognise the risks of ignoring microbes in a warming world. Professor Rick Cavicchioli, University of New South Wales (UNSW) Sydney, lead author of the paper explained that climate change increases the damaging impacts of pathogenic microbes on animals including humans.

"Climate change expands the number and geographic range of vectors such as mosquitoes and ticks that carry disease-causing pathogens. The end result is the increased spread of disease, and serious threats to global food security, population health and environmental sustainability."

Professor Cavicchioli and Professor Singh say that microbiologists are working on resources that will be made available for teachers to educate students on the importance of microbes.

"With increasing literacy about microbes, people will have a much better capacity to engage with things to do with microbiology and understand the ramifications and importance of microbes", said Prof Cavicchioli.

Microbiologists can endorse the researchers’ warning by becoming a signatory here: https://www.babs.unsw.edu.au/research/microbiologists-warning-humanity (opens in a new window)

The publication is published in Nature Reviews Microbiology on 19 June 2019 AEST.