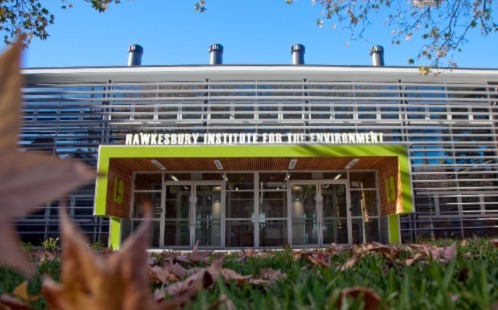 Cost of living is a major focus in this election, and yet political leaders have been unacceptably silent on the disproportionate impact of climate change on Australians with low incomes.