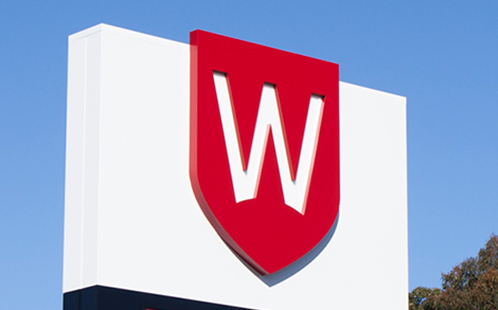 New research from Western Sydney University has revealed that simple self-care strategies, such as spending time with animals and getting enough sleep, are helpful for people managing bipolar disorder symptoms.

The research – published in Clinical Psychologist this week – involved eighty participants with bipolar disorder reviewing the frequency and perceived helpfulness of 69 self-care strategies. These strategies were diverse, and included things such as abstaining from drugs and alcohol, practising yoga and finding things that make you laugh.

The study found that an increased engagement in self-care strategies was associated with improved quality of life, reduced the impact of the illness, and reduced depression, anxiety and stress. Getting enough sleep was the most commonly rated strategy as ‘very helpful’, with ‘spending time with pets’, also rating highly.

Lead researcher, honours student Edward Wynter from Western Sydney University’s School of Social Sciences and Psychology, says the study provides encouraging findings about the relationship between self-care and important functional and symptomatic outcomes, i.e. the ability of these strategies to alleviate the impact of the disorder.

“The benefits of self-care have been reported in other chronic illnesses, but bipolar disorder research has focused primarily on medication management,” Mr Wynter says.

"This research reveals support for strategies already well known to professionals and people living with bipolar disorder, including those relating to quality and quantity of sleep, and drug and alcohol abstinence; but this study also highlights the effectiveness of several strategies yet to be explored such as spending time with pets and engaging in creative pursuits.”

Mr Wynter says he hopes this research leads to further exploration of self-care strategies used by people living with bipolar disorder, and their relationship with long-term quality of life.

“I hope that knowledge of effective strategies can inspire proactive therapeutic engagement and empower people living with bipolar disorder to improve their health and wellbeing,” he says.