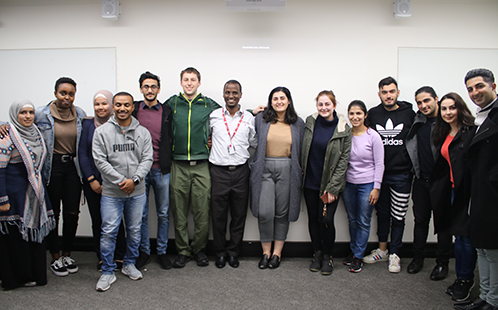 Western Sydney University has officially launched its first refugee student club, United Voices, giving students from refugee backgrounds the opportunity to come together to talk about their experiences and connect to the University’s support services.

The club also extends to non-refugee background students as a way for them to learn and develop friendships with students from all walks of life.

Currently, asylum seekers who come to Australia must pay international university fees which are significantly higher than Australian student fees.  With this in mind, the club aims to help students make the most of the university’s services and has since seen 43 per cent of people engage in services they had previously not been aware of them.

As of August 2018, the University has 751 enrolled students who were permanent humanitarian visa holders. Hence, United Voices also serves to improve retention rates among this group and assist students in applying for Refugee Scholarships to help alleviate financial pressures.

“The club has helped students to change their perspectives about education and set clear goals—all while being surrounded by a supportive network of friends,” he said. 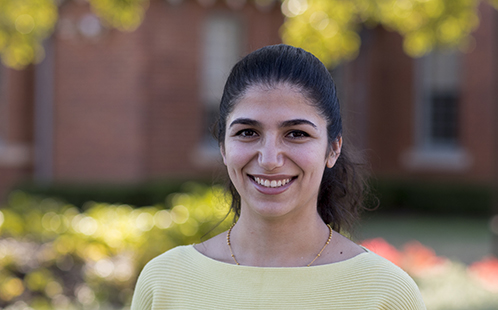 Elsi Samano is one of the club’s members and joined United Voices while studying for a degree in Medical Science at Western Sydney University. Elsi studied Medicine in Syria but after her University was shot at and bombed, she and her family were forced to flee from their home country. She began her new life in Australia and has since been awarded the Great Irish Famine Memorial Award and the 2018 Western Sydney Refugee Youth Award, both for academic achievement and her commitment to helping the refugee community.

“I joined United Voices to meet people who had the same experiences as me but have studied different things. I’ve learnt a lot from listening to people’s journey,” she said.

United Voices was also recognised by the United Nations after Elsi submitted an eight week project around expanding the reach of the new club as part of the Millennium Fellowship she was awarded.

The official launch of the club was on the 31st August at the University’s Campbelltown campus.

For more information about the club, please contact Barbara Stephens, Senior Projects Officer in the Office of Widening Participation.

If you’d like to make a donation to support students that United Voices helps, please give to our scholarship fund: westernsydney.edu.au/potentialunlimited (opens in a new window)