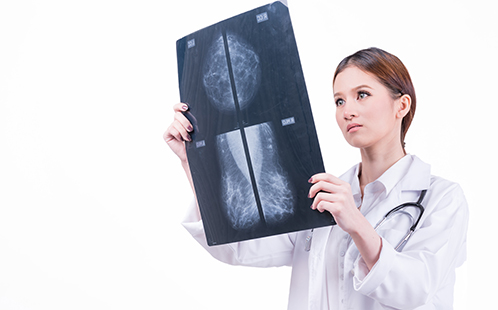 Despite increased awareness of the prevalence of breast cancer and importance of early detection, a Western Sydney University study found that Australian immigrant women are still not getting the message.

Dr Cannas Kwok from the University’s School of Nursing and Midwifery has led five studies since 2009 to investigate Australian immigrant women’s breast cancer beliefs, as well as their attitudes toward and knowledge of breast cancer screening practices.

1,744 women over the age of 18, who immigrated to Australia and self-identified as being of African, Arabic, Korean, Indian or Chinese descent, completed the Breast Cancer Screening Beliefs Questionnaire (BCSBQ).

The five studies have undergone a secondary analysis and a discussion paper published in the Australian and New Zealand Journal of Public Health (opens in a new window) has revealed:

Since 2009 public health awareness campaigns in Australia have focused on ensuring that women are ‘breast aware.’ However the studies reveal a level of disengagement amongst immigrant women.

“The message is for women to be familiar with the normal appearance and feel of their breasts so that they are able to detect any changes,” says Dr Kwok.

"For migrant women, the breast aware message is not culturally sensitive. In the African, Arabic, Korean, Indian and Chinese communities surveyed, the subject of looking after their breasts is not a common topic – it is not appropriate to openly discuss one’s breasts, and women may not feel comfortable touching their own breasts."

The studies revealed a number of other factors that impacted Australian immigrant women’s breast awareness – including the length of time that they had been living in Australia; their employment status; relationship status; and knowledge of the English language.

“Conversely, women who were currently employed were less likely to attend annual CBEs.”

As a result of these insights, Dr Kwok says the studies have identified a subset of the migrant population that needs to be retargeted with health promotion messages.

“Immigrant women who are younger than 50 years of age, newly arrived in Australia, and those without a partner are the most disengaged groups,” she says.

“Additional efforts should be directed at promoting breast awareness among this at-risk population – with a specific focus on educating women on the importance of regular self-checks, and check-ups with their doctors.

“For women of diverse cultural backgrounds, peer-to-peer influence is very important. So health promotion activities should take a community approach that encourages women to talk to each other.”

The studies were conducted in collaboration with researchers from Sydney University.