Eminent leaders in the fields of human rights, sport, media, policing and Aboriginal and Torres Strait Islander advocacy, today received prestigious honorary awards from Western Sydney University to acknowledge their outstanding service and contribution to the western Sydney region and beyond.

Among the awardees were: The University’s Vice-Chancellor and President, Professor Barney Glover said that “To honour the commitment of people who positively influence their communities is one of the most important aspects of our graduation ceremonies. The University has a deep connection to its region, which is rich in individuals who make outstanding contributions across all sectors of society, and we are delighted to acknowledge their work.” 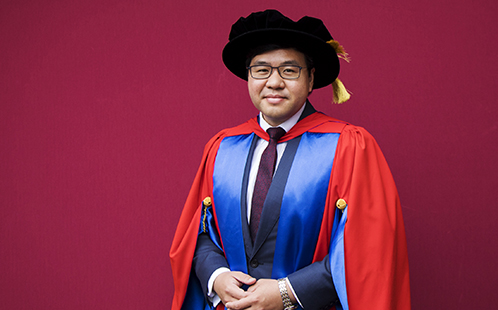