Expert: Sport should stay out of the heat to protect the spectacle A Western Sydney University expert in sport physiology is available to comment on the impact of extreme heat on professional athletes.

Dr Ric Lovell, from the University’s School of Health and Science, says extreme heat and sport do not mix – but not always for the reason that you might think.

“When the extreme conditions arrive, there is always going to be some concern for the athletes’ welfare,” says Dr Lovell.

“However concerns for player wellbeing is somewhat allayed by the knowledge that for professional sportspeople – in particular those who participate in summer sports and who are at the peak of their physical fitness – extreme heat is rarely such an issue.

“The human body is incredible at adapting to the heat and professional athletes often train and prepare specifically for these extreme conditions. Their bodies generally acclimatise, enabling them to tolerate it well.  Professional athletes are also often supported by expert medical and sports science personnel, who can monitor the athlete closely, and assist with heat loss strategies.”

According to Dr Lovell, the issue with scheduling sport in hot conditions is the example that it sets for amateur sportspeople and the impact on the spectacle.

“When body temperatures increase to critical levels, the natural physiological response is to slow down. In order to cope with the heat, the body doesn’t work as hard. Fatiguing symptoms are exacerbated and reflexes impaired. This leads to fatigued athletes, with reduced intensity and more skill errors – and it makes for a pretty dull game.

“The professional athletes in most part will find a way to cope and their bodies will recover. More focus should be placed on the welfare of amateur and youth athletes, and the implementation of evidenced-based heat policies that can protect their less-resilient bodies during oppressive heat waves." 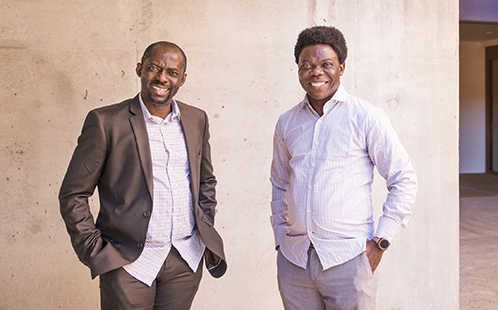 Western Sydney University academics have led an international research collaboration assessing the impact of COVID-19 on the world’s African communities. 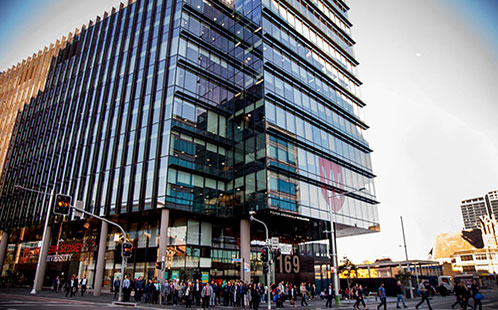