Can Sydney swallow the sewerage solution? 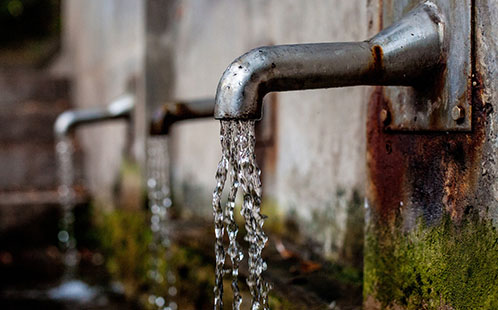 As Greater Sydney is forecast to gain another 1.74 million residents in the next 18 years, a Western Sydney University expert in water conservation says a vital consideration needs to be how Sydney will manage the increasing demand for drinking water.

Dr Ian Wright, from the University’s School of Science and Health, says many people do not realise that Sydney already relies on recycled sewage to top up its water supplies.

“Drinking recycled sewage is a very confronting topic. But even in Australia’s biggest city – Sydney – it is an important part of the water supply,” says Dr Wright.

In an article published today in The Conversation,(opens in a new window) Dr Wright lists the Sydney townships that discharge their treated sewage into the catchment rivers that supply the city’s drinking water.

“There are also sewage treatment plants located in the Blue Mountains, Penrith, Wallacia and West Camden, all of which discharge their treated sewage into the Hawkesbury-Nepean River.

“The North Richmond Water Filtration Plant extracts and treats this water to supply some parts of north-western Sydney.”

Dr Wright says this method of ‘indirect potable reuse’ of treated sewage is common, and the water is highly treated to ensure it meets Australian drinking water guidelines.

He says no Australian urban water supply currently uses ‘direct potable reuse’ of treated sewage – which involves the water being transferred from a sewage treatment facility directly into a city’s water source, without it first being mixed into a dam, river or reservoir.

But if Sydney’s population grows at the rate expected, the concept will need to be seriously considered.

“Available data is limited, but in the recent dry summer I estimate that treated sewage comprised about 20% of the Hawkesbury-Nepean flow in the North Richmond area,” says Dr Wright.

“Much of Sydney’s population growth will be in western Sydney, one of the most rapidly growing urban populations in Australia. And this will result in more treated sewage, and urban runoff, contributing to the Hawkesbury-Nepean River flow.”