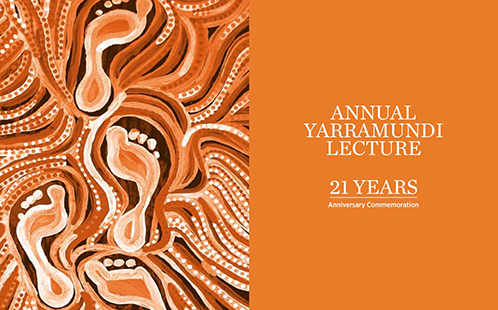 Western Sydney University will celebrate the 21st anniversary of the Yarramundi Lecture, an event that invites the community to embrace mutual respect for, and understanding of, Aboriginal and Torres Strait Islander peoples, culture, and history.

The Yarramundi Lecture was established in recognition of the Darug people and provides students, staff, and the community with an opportunity to discuss issues of local and national significance.

This year’s lecture, ‘Did You Get the Message? will share perspectives and stories that illuminate the role of language in the making of modern Australia.

The discussion will be led by a panel of highly influential and prominent speakers including:

Vice-Chancellor, Professor Barney Glover, says the University is delighted to host this panel of outstanding Australians.

“These are individuals who can shed light on significant moments in Australia’s modern history from an intensely personal perspective.”

“These are the voices the University needs to hear and promote in order to track the progress we have made as a nation. Commentators such as these point the way for us all to support the aspirations and futures of First Peoples.”

Gail Mabo, daughter of land rights activist Eddie Koiki Mabo— who launched action that led to the High Court overturning the doctrine of terra nullius— says speaking about native title is an ongoing matter of truth-telling.

“I speak to keep the light of hope alive for the First Nations people, to extend the hand of friendship as my father did from the time he was a trade union representative in the 60’s, through to campaigning for the ‘Yes’ vote in 1967, right up until the claim he doggedly pursued to right a wrong which changed Australian legal history in 1992,” she says. 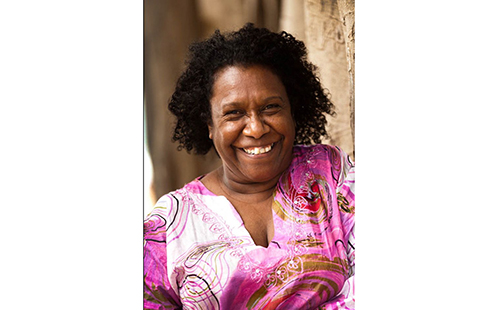 Daryl Wright joins Allan Murray and Gail Mabo to form an unforgettable speaking triumvirate. Daryl’s perspectives on tackling health and social issues amongst Aboriginal and Torres Strait Islander communities living in Greater Western Sydney – the largest urban concentration of First Peoples in Australia – will be illustrated by the achievements of the ground-breaking programs and pilot initiatives of the Tharawal Aboriginal Corporation, one of Australia’s oldest and most successful Aboriginal Community Controlled Health Organisations.

Aunty Pearl Wymarra, who conceived and launched the Yarramundi Lecture series in 1997 at the Hawkesbury Campus, will also attend this year’s lecture as an honoured guest.

A book commemorating the 21st Anniversary of the Yarramundi Lectures will be launched on the night alongside an exhibition of photographs chronicling many of the significant occurrences connected to modern day struggles for Aboriginal rights, justice and equality.

WHAT:  Did You Get the Message? Yarramundi Lecture

Media contact: Media to register their attendance at media@westernsydney.edu.au
or call Jessica Cortis, Media Officer, on 9678 7083.