Robert McFarlane exhibition on show at the Margaret Whitlam Galleries 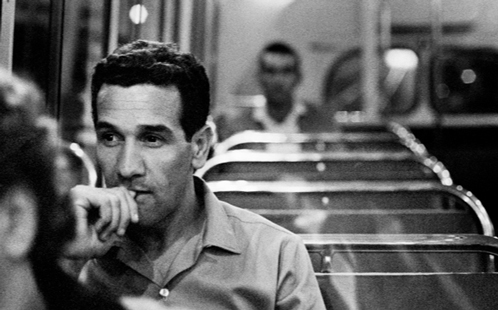 Robert McFarlane has been photographing Australia and Australians for over 50 years. Still Point, an exhibition from the Shoalhaven Regional Gallery, draws on his extensive archive as well as giving glimpses into his private work - photographs never published before, taken purely for his own enjoyment.

The Margaret Whitlam Galleries at the Whitlam Institute in the historic Female Orphan School will be showing this important retrospective as the opening exhibition in the 2017 program.
Known for his iconic portraits and natural affinity for light, Still Point explores how McFarlane's images have a stillness and depth not always noticed, as he takes us into intriguing visual spaces and encourages us to think about the world we inhabit.

"In this collection of photographs, thoughtfully curated by Bronwyn Coulston, there are few obviously 'great' events and many seemingly trivial moments – a Catholic priest shaking hands with a bemused hound in an Adelaide street, the Southern Ocean meeting the shore at Wilson's Promontory just as it has for millennia, leaving the Australian shoreline covered with white foam the texture of lace. Still Point celebrates such seemingly trivial moments that form the texture of great and humble lives," says the artist Robert McFarlane. 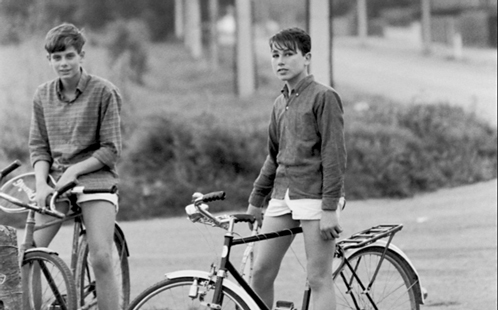 It's the way Robert McFarlane thinks about the 'still point' in his photography that excites Bronwyn Coulston, Curator of Still Point and Manager, Shoalhaven City Arts Centre and Regional Gallery.

"He describes the still point as feeling your way into the centre and then photographing your way out to find 'this luminous still moment that can reveal lots of things'."

"It's a clear description of how he sees his images, moments captured that encourage the audience to look within the image and find the still point, find the moment of realisation that this image creates an element of the extraordinary, and then look again at the world around them to also notice those moments," says Brownyn Coulston.

Still Point will be exhibiting in the Margaret Whitlam Galleries from 2 February, 2017 to 24 March. Please join us for a special event on Saturday 11 February, 2pm: Robert McFarlane in Conversation with Bronwyn Coulston, Curator.