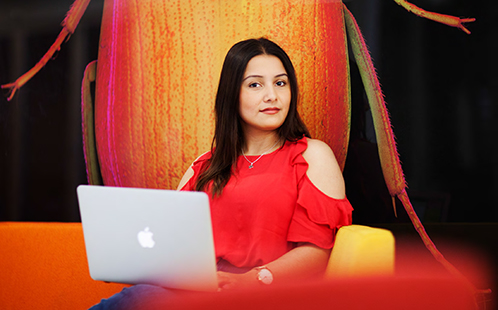 Melissa Abarzua is studying a Bachelor of Arts (Honours) Psychology degree at the Bankstown campus, and conducts the testing components of her research within the Parramatta South campus Science Building.

Melissa has previously studied at other higher educational institutions in Sydney and says, following her experience working within the Science Building, she wishes that she had always studied at Western.

“As an Honours student, to be able to run my own experiments in this building – I feel really fortunate,” says Melissa.

“The building has such a professional atmosphere – when I am in that space, I feel like a professional, career researcher. The experience has really made me think about what the future might hold, and I can envisage the kind of spaces that I would like to work in future.”

Being based in the Science Building gives Melissa easy access to cohorts of first-year Bachelor of Psychology students – who act as the participants for her study.

Melissa is using social media technology, to research the impact of repetition and popularity on people’s ability to remember ‘Fake News.’ She sets up lap tops within the Science Building, which the undergraduate students at the Parramatta campus use to access Facebook posts that are either replicated multiple times or have high levels of popularity. The students then complete an online survey that she has devised.

Following the completion of her studies, Melissa hopes to go on to become a Clinical Psychologist, and work in the field of gender dysphoria. 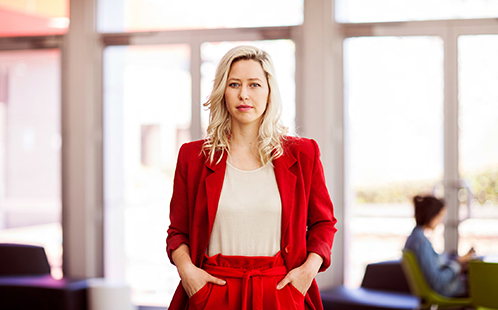 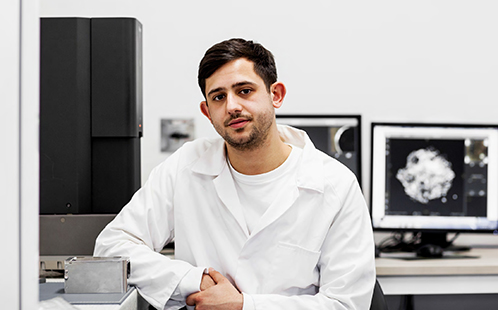 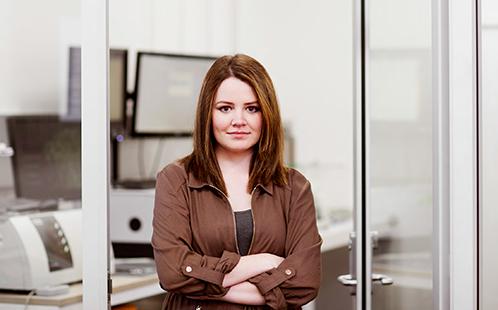