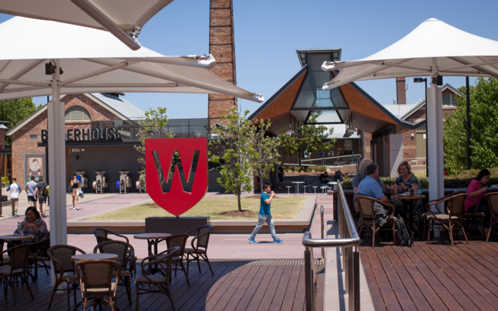 The increasing research output and international focus of Western Sydney University has been recognised in the 2017 Shanghai Academic Ranking of World Universities.

In the 2017 ranking, Western Sydney University improved its performance in each category while maintaining its prior result for the "per-capita academic performance" category.

"On behalf of the University, I congratulate our researchers on this result and look forward to continued high quality research outcomes that focus on impact both domestically and globally," says Professor Glover.