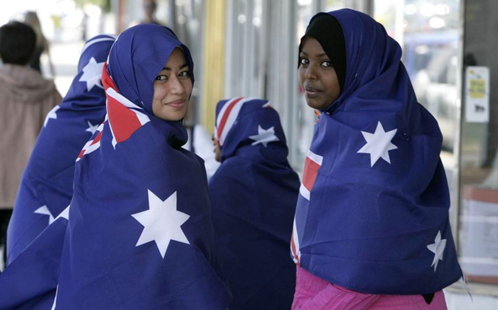 The forum will take place on June 7 at 6pm at the Female Orphan School, Western Sydney University Parramatta South campus.

Earlier this year, the Federal Government released a new multicultural statement, focusing on the importance of being an integrated and united people, as well as the significance of shared values, national security and respect for citizenship.

In addition, the government recently introduced a new citizenship test where applicants need to demonstrate a high level of English language proficiency.

Director of Equity and Diversity at Western Sydney University and Chair of the Multicultural Council, Dr Sev Ozdowski, says the event will be a good opportunity for the public to engage in dialogue with the government over these issues.

"Australia has flourished thanks for our cultural diversity, with our success built on the efforts and commitments of millions of people from different backgrounds," says Dr Ozdowski.

"The government's multicultural statement aims to recognize this, and strike a balance between the mutual rights and responsibilities of current and future citizens."

"I look forward to hearing from Senator Zed Seselja about how he believes the government's recent changes will help ensure Australia's continued success."