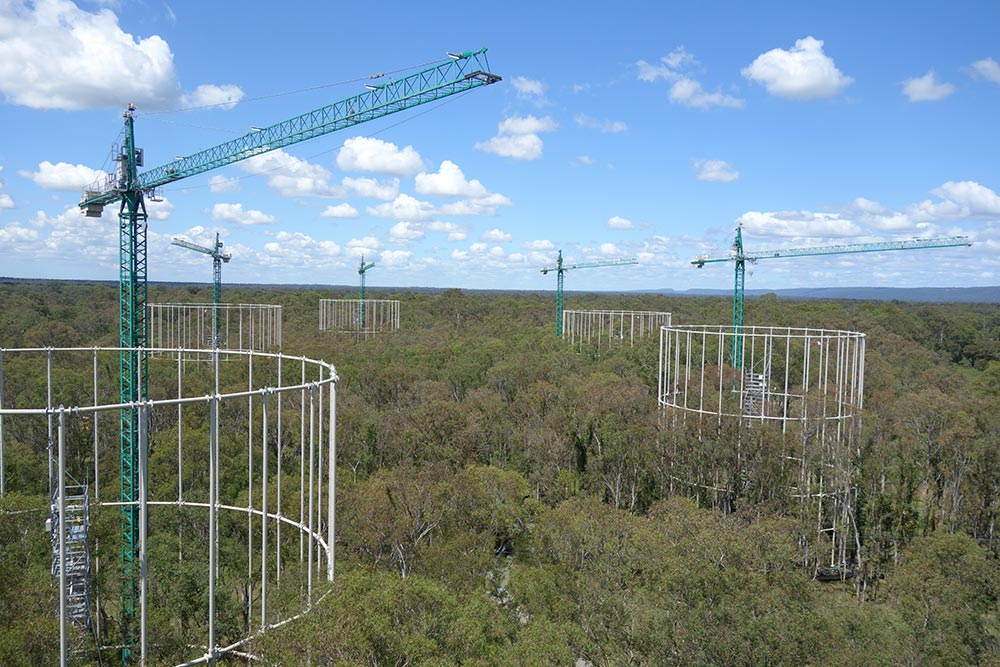 Since its launch in 2012, the iconic EucFACE experiment, based at WSU’s Hawkesbury campus, has exposed a patch of native forest in north-west Sydney to high levels of carbon-dioxide - replicating our predicted future atmosphere.

Levels of carbon dioxide in our air are increasing steadily every year and are now over 400 parts per million, the highest recorded levels in hundreds of thousands of years.

The experiment is designed to give scientists a window into the future responses of our native Eucalyptus-based forests and determine how they will respond to a whole new level of CO2.

By exposing selected patches of forest to carbon dioxide-enriched air, scientists can compare those treated patches with equivalent untreated sections to see what specific differences are caused by the extra CO2 in the air.

Importantly, there are some revealing results that answer some of the questions scientists have been asking as well as opening up new questions about what these findings indicate for forestry, agriculture and plantation timber production across our landscape.

Key highlights emerging from the research indicate that:

-  Australian eucalypts are limited by soil nutrients, meaning that their ability to absorb and store additional carbon from the air is limited by the lack of nutrients required to produce the extra growth needed to store more carbon. This means that while they absorb some of the extra carbon, it seems to pass through the leaves and roots and back out into the atmosphere without being captured (source).

- Researchers were able to demonstrate that phosphorus was the major limiting factor in Australian soils and that eucalypts respond very positively by adding additional phosphorus, demonstrating the connection between carbon and soil nutrients (source).

-  However there is evidence that the trees are better able to access even tiny amounts of soil nutrients under elevated CO2 (source).

-  Elevated CO2 reduces the numbers of arthropods (spiders, insects, etc) in the canopy and on the ground compared to untreated areas, indicating that essential communities of pollinators, predators and prey organisms may not respond well to future environments (source).

-  The factor that drives the behaviour of the forest is water, alongside elevated CO2. When forests receive good rainfall, the trees burst into growth and the soil microbes are highly active. In dry conditions, parts of the forest becomes relatively dormant. Water availability is the major factor that influences growth (source).

-  Higher levels of CO2 in the air result in more carbon being cycled through trees and through the soil and then back into the atmosphere than under untreated conditions (source).

These findings are the first available insights into the changes that rising CO2 will bring to the 160 million hectares of native forest in Australia, influencing the decisions being made about how effectively our land and its vegetation can act as a source for growing carbon emissions.

“Without EucFACE, prediction models would rely on data gathered from experiments run in the northern hemisphere, which were based on richer soils where nitrogen was usually the limiting factor and the trees were young and vigorous pines”, explains Professor David Ellsworth, Lead Scientist on the EucFACE project.

“Results from EucFACE are already demonstrating that there is quite a limit on the ability of Australian forests to take up more atmospheric carbon, and in fact there are many subtropical and tropical forest regions that also lack the nutrients needed to put on more growth over the long term.”

“The predictive models we use to forecast future scenarios may need to be modified to take this new research into account so that the decisions being made are current accurate.”

In Research Week 2017, EucFACE was the subject of an inspiring showcase event that aimed to demonstrate its findings five years into the iconic project. 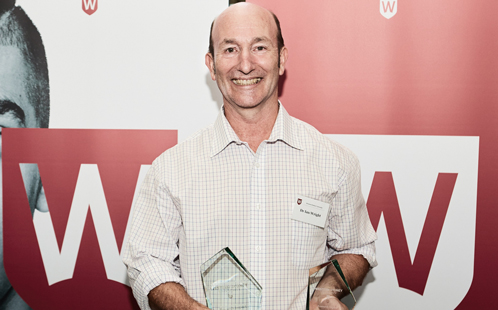 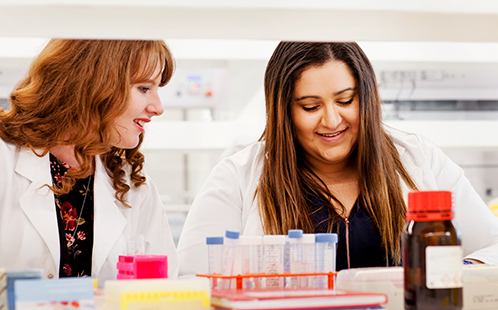