Established in 2007 to address the shortfall of GPs and medical professionals, particularly in Sydney's west, the Western Sydney University School of Medicine has produced hundreds of doctors now saving lives and making a difference in the community.

Highlighting the growing influence of Western Sydney University, five generations of graduates from the Bachelor of Medicine/ Bachelor of Surgery degree have found themselves working together at Concord Hospital to help those in need of medical care.

The reunion provided an opportunity for the doctors to compare stories from their flourishing professional careers and discuss the variety of work they perform on a daily basis.

Senior Resident Medical Officer Nat Vo, a graduate of the class of 2013, says Western Sydney University was like one big family.

"All the students were really close, and everyone knew each other and their quirks," she says.

Like many students, Medical Registrar Priyanka Sagar moved across Australia to study at Western Sydney University.

"I moved from Melbourne to Western Sydney for the degree, and like many students I lived on campus. It was a great experience and really helped me in my professional life," she says.

Since 2011, the Bachelor of Medicine/ Bachelor of Surgery has produced more than 500 doctors now working across Australia's healthcare system.

The experience of working together at Concord Hospital was particularly valuable for Maryjka Johns, who was starting the first week of her new professional life as a doctor.

"Everyone was so nice and supportive," says Maryjka, who is working in gastroenterology. "Studying at Western Sydney University was a great environment, and it was lovely to be surrounded by like minded people." 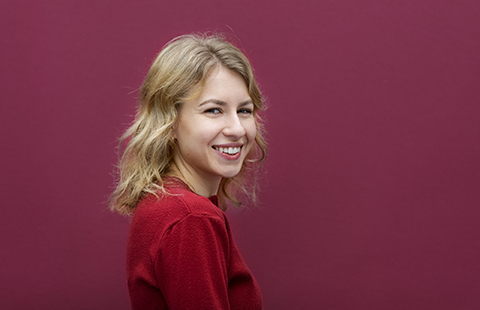 Western Sydney University is giving Year 12 students who find their HSC studies disrupted by the pandemic the choice and flexibility of being able to use their Year 11 results to gain entry to the University next year..