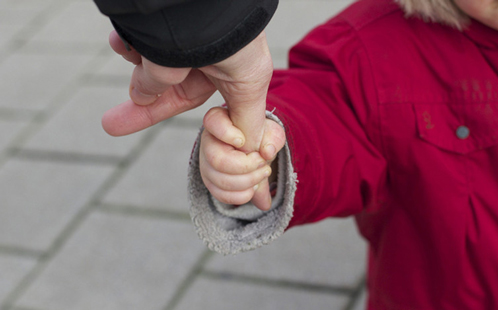 The study, published (opens in a new window) in the journal Public Health Research & Practice, interviewed the directors of ten child care centers in the Northern Rivers region of NSW, an area marked by low vaccination rates among infants.

The research team consisted of experts from the North Coast Public Health Unit, the Western Sydney School of Medicine and The University Centre for Rural Health.

New regulations require child-care facilities to acquire documentation proving children are fully vaccinated, on a catch-up schedule, exempt for medical reasons, or a conscientious objector who has been counseled by an authorised vaccination provider.

"By interviewing the directors of child care centers, we have gained an insight into new regulations requiring child-care facilities to collect evidence of complete vaccination, or approved exemption, before enrolment."

During the interviews, researchers asked the local childcare center directors how the new requirements had affected parents enrolling in childcare, and the impact on internal administrative practices.

In the study (opens in a new window), all the directors believed adequate notice had been given to implement the new changes, with the majority reporting an increased vigilance with regards to paperwork in anticipation of future audits.

Yet despite the new regulations, the directors perceived that the views of conscientious objectors remained unchanged.

Overall, child-care center directors believed the amendment had been successfully implemented in the Northern Rivers region, and particularly effective in prompting parents who had forgotten to vaccinate.

"The effects of the amendment were felt to be largely complementary to other effective public health policies that are in place. For one center, it also aided the identification of unvaccinated children during an outbreak," says Ms Trent.