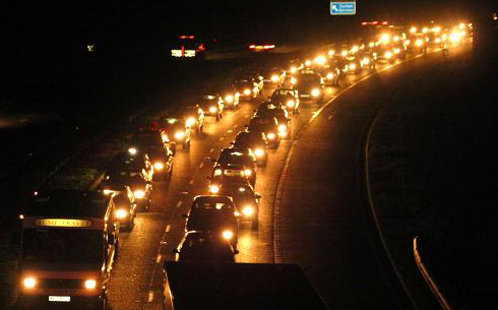 Research by Western Sydney University has projected around half a million Western Sydney workers could be forced to commute outside the region within two decades, raising urgent concerns about the need for local jobs.

The report, prepared by the University's Centre for Western Sydney and .id The Population Experts (opens in a new window), examined population and employment trends to paint a picture of the future of Western Sydney's workforce and transport infrastructure.

"In the next 20 years, two out of every three new Sydneysiders will live in Western Sydney," says the report author, the Director of the Centre for Western Sydney, Philip O'Neill.

This means an increasing jobs deficit from 80,000 in 2001 to 160,000 in 2014. For over 50% of exiting GWS workers, the daily journey is to Sydney's inner city labour market, including the CBD and its adjoining employment precincts, and to the logistics facilities surrounding Port Botany and Sydney Airport.

Professor O'Neill says in two decades' time Sydney will have built a substantially new metropolis whose shape and structure is locked-in.

"Prosperity cannot be guaranteed under circumstances where people have poor job access," he says.

"Economic efficiency and productivity depend heavily on mobility, on having access to resources and workers, and being able to get products to market."

"We are building the future of Sydney's metropolitan region, and if workers in 2040 do not have reasonable jobs opportunities within manageable distances from their homes then we will have failed our next generations miserably."