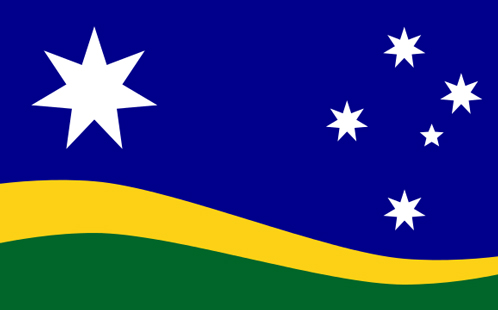 A public survey into alternative Australian flag designs by Dr Benjamin T. Jones from Western Sydney University has attracted over eight thousand responses, with the 'Southern Horizon' the favourite option.

The 'Southern Horizon' was the most popular choice, with 31 per cent of the vote, with the 'Reconciliation Flag' placing second at 28 per cent. 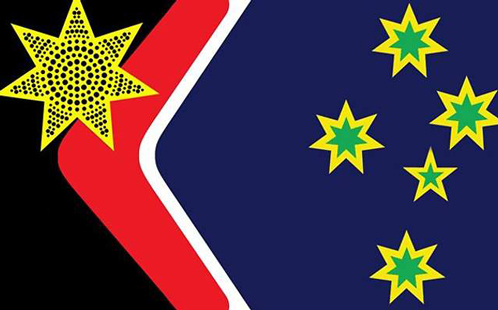 Dr Jones says the survey result mirrors the recent flag referendum (opens in a new window) in New Zealand, where the winning alternative design, the 'Silver Fern', maintained the blue background and red stars of the current national flag.

"Similar to New Zealand, the winning design in this survey, the 'Southern Horizon' flag, maintains the blue backdrop of the Australian flag, as well as the Southern Cross and the Federation Star. There are minimal changes beyond the removal of the Union Jack."

Key findings of the survey include:

Dr Jones says the response to the survey has been enthusiastic, and a government-run alternative flag poll would provide a fair and democratic way to fully explore the issue.

"Australia has never had a truly democratic process to choose a national flag. The 1901 competition for a flag of government — not a national flag — required a British element and British approval," he says.

"The winning design, the 'Blue Ensign', became the national flag only in 1954 when the Queen assented to Prime Minister Robert Menzies' Flags Act. The people were not involved."

"The response to this survey shows a proper national conversation on the Australian flag and a democratic vote is long overdue."