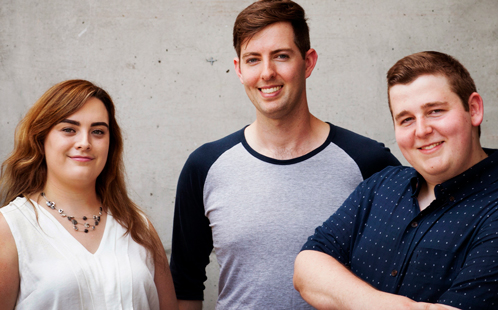 Imagine waking up to the unfamiliar sounds and smells of your new home in Asia, before preparing for another day of university in an exotic foreign city.

That will be the reality for three Western Sydney University students who have been awarded New Colombo scholarships by the Australian government to study in the Indo-Pacific region.

The students are part of a small, elite group of Australia's best and brightest students, many of whom attended a gala dinner at Parliament House at Canberra.

The Minister for Foreign Affairs Julie Bishop says the New Colombo Plan scholars will study in 17 Indo-Pacific locations next year, including Pakistan and Papua New Guinea for the first time.

"This reflects the commitment of the Government, our Universities and business champions to invest in our young people and demonstrate our genuine commitment to long-term engagement with our region," she says. Under the program, Bachelor of Criminology/ Bachelor of Laws/ Bachelor of Leadership and Critical Thinking student Jane Tearle will call Japan home for 14 months as she studies at the prestigious Rikkyo University in Tokyo.

She says the scholarship is a dream come true, and will help her better understand international patterns of criminal behaviour as she prepares to become a barrister.

"During my degree at Western Sydney University I discovered that criminology isn't a discipline studied in Japan, perhaps because of their incredibly low crime rate," she says.

"This presents a unique opportunity to get inside access to one of the world's safest societies, and return to Australia with new knowledge that can hopefully help us improve our own criminal justice system." 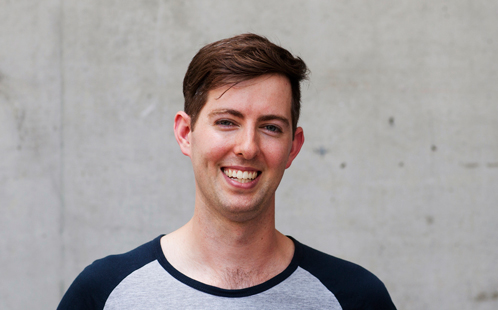 For Bachelor of Social Work (Honours) student Justin O'Connor, his successful application to study at Pusan National University in South Korea will provide an insight into the rapid development of one of the world's most advanced societies.

"South Korea is a great example of a country that's witnessed a rapid rise in social development, and there are lessons in their experience that can inform my own study in Australia," he says.

"Since the Korean War, the country has transitioned to an advanced economy with a strong welfare state, with impressive transport infrastructure, and the fastest internet speeds in the world."

"I've learnt to read and write the Korean alphabet, which has been surprisingly easy, and look forward to the chance to improve my conversational skills, first-hand." 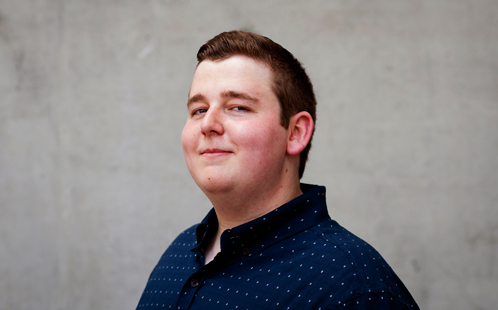 Also heading to South Korea is Bachelor of Arts/ Bachelor of Laws student Nicholas Stone, who will be studying at the University of Seoul.

He says his scholarship will not only broaden his understanding of the Indo-Pacific region but also contribute significantly to his aspirations to work within the area of foreign affairs in the future.

"As a student studying contemporary political, economic and cultural issues in the Asia-Pacific at Western Sydney University, it would be an invaluable experience to gain new insights on these issues from a South Korean perspective, whilst I am studying overseas next year at the well-respected University of Seoul," he says.

"During my time abroad, I will endeavour to build upon the work of previous scholarship recipients to foster a positive exchange of knowledge and raise an awareness of the unlimited opportunities available for all Australians to study, work and engage in the Indo-Pacific region. I can't wait to see firsthand the potential that the North-East Asian region holds."