Eminent scholar to lead Australia-China Institute for Arts and Culture 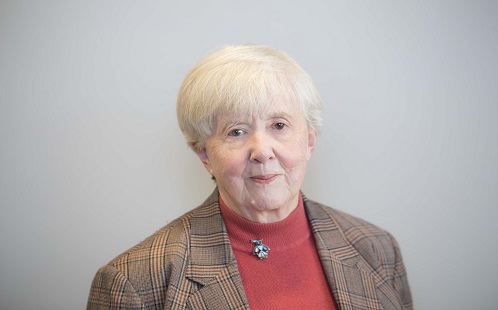