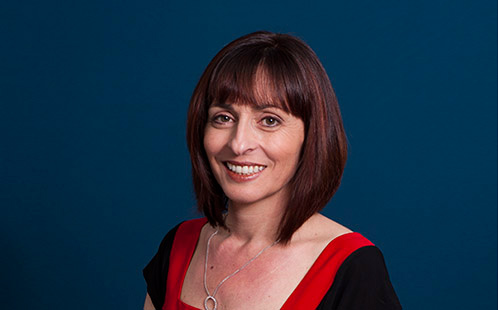 A new report revealing literacy and numeracy deficiencies in Australian workplaces highlights the need to change our attitude to mathematics, according to a leading educator from Western Sydney University.

Associate Professor Catherine Attard from the School of Education is the Vice-President of the NSW Mathematics Association.

She says an Australian Industry Group (opens in a new window) survey of Australian businesses, which found workplaces are struggling with substandard literacy and numeracy skills, shows community values need to change, especially around maths.

"Research has proven humans are born numerate, so we need to consider what is happening in the formative years in Australia to engender such an ambivalent view of mathematics," she says.

"We need to stop allowing such negative statements about mathematics, because if we don't take a stand things will never change."

Associate Professor Attard says on the eve of the new school year looming, it's important to think about how to promote more positive attitudes to mathematics and numeracy and turn things around for Australia's economic future.

"Parents need to think carefully about how they talk to their children about mathematics, regardless of how they perceive mathematics- claims such as 'I was never good at maths when I was at school' are not helpful," she says.

"Molly, a Year 6 participant in my research on student engagement told me 'my mum doesn't really like me asking her because she thinks she doesn't have a maths brain.' Stories like these were common."

"Parents' negative attitudes or beliefs have the potential to negatively influence children, particularly when not having a 'maths brain' can be used as an excuse for opting out of mathematics in the senior years of schooling."

"It's true that many people won't fully use their mathematics skills when they leave school, but that doesn't mean we shouldn't learn it – if we don't we may be minimising future opportunities," she says.

"We don't always have to understand the complex mathematics that lies beneath the technology of Facebook, online shopping or traffic systems, but we do need to be aware that mathematics plays a critical role in many aspects of our daily lives, regardless of what we do or where we are from."