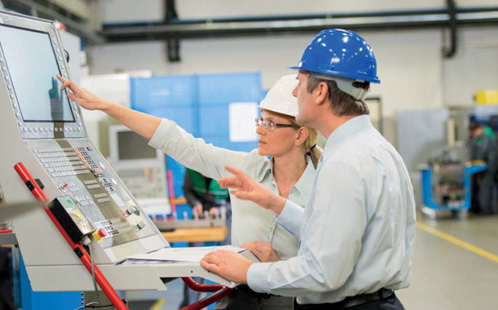 The bi-annual Making Western Sydney Greater report has found the business outlook in Western Sydney continues to outperform Australia as a whole, with half of businesses surveyed expecting to increase their capital expenditure this year.

The maintenance of a positive business sentiment over 2015 is particularly notable given the broader pressures on the Australian and global economies, and indicates the underlying strength of the Greater Western Sydney economy.

Compared to Australia as a whole, where the Small Business Index fell by 9.2 per cent, Greater Western Sydney is outperforming broader economic conditions and expectations significantly.

William Buck Director Greg Travers says despite the positive result, there are distinct advantages and challenges specific to Greater Western Sydney and its different sub regions.

"The survey suggests that part of the investment being made into these types of infrastructure is paying dividends for some businesses, whilst other areas are still lagging behind which is impacting on businesses located there."

With 30 per cent of Western Sydney businesses expecting to increase their full or part time workforce in the next six months, the need for job ready graduates continues to be a priority.

The Director of Engagement at the School of Business, Warren Day, says Western Sydney University is working hard to prepare students for the jobs of the future.

"We know that by the time our students graduate, new technology, business processes and channels of physical and digital distribution will have been created," says Mr Day.

The full report from the Making Western Sydney Greater survey is now available, with past editions from Q4 2014 and Q2 2015 also available.