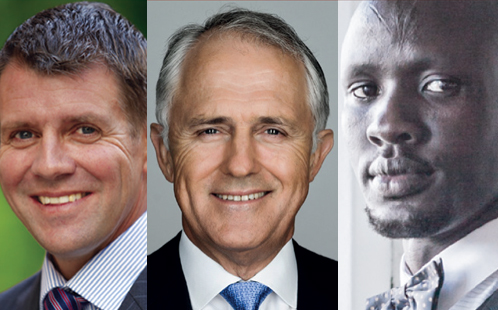 Organised by the Western Sydney Leadership Dialogue, the inaugural Out There conference will be held on March 11 at Western Sydney University's Parramatta campus.

Topics being discussed include Badgery's Creek airport, planning and infrastructure needs for the future boom cities of Liverpool, Penrith and Campbelltown, and the proposed Innovation Corridor designed to spark a high-tech jobs surge in Western Sydney.

The Innovation Corridor will stretch from Campbelltown to Hawkesbury, and include Badgery's Creek Airport Precinct and the Western Sydney Employment Area.

The Western Sydney Leadership Dialogue is a non-partisan, not-for-profit initiative designed to engage the community in a productive discussion about Western Sydney.