Australian netball Diamond and Western Sydney University student Paige Hadley has graduated from a Bachelor of Business and Commerce as part of the 2016 spring graduations.

Paige completed her degree part time in order to be able to play netball professionally with the New South Wales Swifts and Australia including the 2015 netball world cup.

She says the University made it easy for her to balance both her studies and her professional netball career. 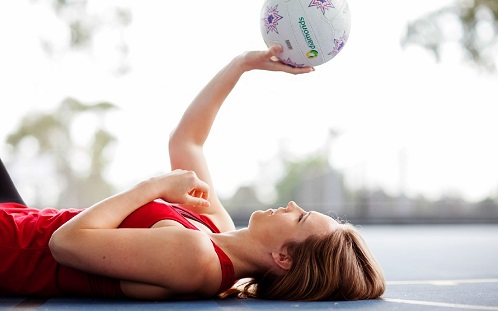 "The University was very good with helping me out. If I was away for long periods they'd send out work and they gave me advice on what subjects to do at what time of the year," says Paige.

"They were really awesome and made it easy for me to do it part-time alongside playing netball."

With a packed netball schedule and university assignments to complete she says there were plenty of challenges trying to balance the two. 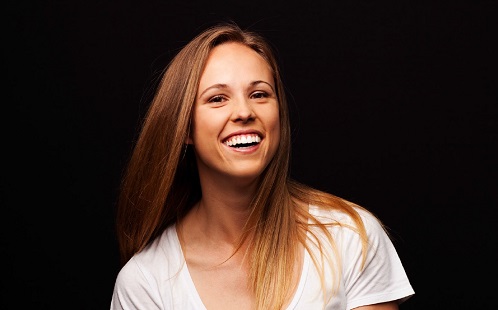 "The biggest challenges were missing classes and getting behind on work. I was always completing university work on planes."

"It was a real challenge to keep my mind focussed and motivated to succeed at both netball and university," she says.

With university now complete, Paige says she'll be focussing on her netball career but her degree will help when it comes to delivering her sport to the wider community. "My focus will mainly be on netball for now. I will also be partaking in clinics and programs to develop both the NSW Swifts and netball in the greater community."