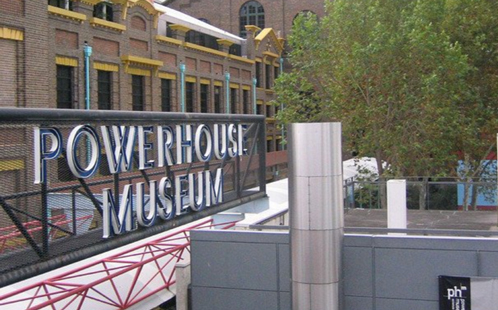 Relocating the Powerhouse museum to Parramatta is an important step in redressing the massive imbalance of investments directed towards those with power, influence and red-carpet appeal, according to an urban researcher from Western Sydney University.

He says moving the Powerhouse is a necessary way to get the whole of Sydney talking in practical terms about how to support cultural infrastructure in Western Sydney.

"It is true that moving cultural facilities around cities like icons on a monopoly board is not the best way to redress past imbalances," he says.

"But given we need a new museum in the West, and considering the government's funding priorities, financing the new establishment by the sale of the existing site is necessary."

Professor James says we must abandon the idea that cities are central business hubs with dispersed housing.

"Around the world, the emphasis is now on transport-oriented redesign with intense cultural-economic precincts that are organized around transport nodes," he says.

"Sydney, for all its visual attraction around the harbour, has been an uneven failure, with many opportunities missed and numerous mistakes made. This is slowly being addressed, but we need to work harder and more sensitively on all our cultural precincts, not just those in the CBD."

"Moving the Powerhouse is a step towards redressing the massive imbalance in investment that still sees most of our resources directed towards those with power, influence and red-carpet appeal."

Professor James says there's also a disconnect in the amount of government expenditure on roads, as opposed to precinct development.

"For all the talk of vibrant cultural precincts, the vast bulk of government investment is going towards travelling between them," he says.

"It's time we started thinking about developing these cultural precincts themselves, and not just the roads that will one day link them."