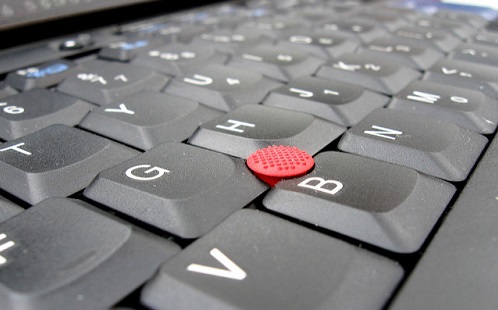 The following opinion piece was written by Dr Joanne Orlando from the School of Education and was first published in The Conversation.

Game website or movie streaming websites for kids sometimes include a sidebar or pop up ads that contain advertising material of a sexual nature.

My own online search for the kid's movie Finding Dory brought up a streaming website whose sponsored content included semi-nude girls in highly sexual positions with links to more explicit content.

Children can also view nudity and no-holds-barred simulated sex on popular television series such as Game of Thrones or video games such as Grand Theft Auto.

Of course these programs are not produced for a child audience. But a lack of regulation online means children can easily access them. Sex segments of these games and series are also easily found on YouTube.

My own research shows children are making greater independent use of the internet at younger ages, therefore it's not uncommon for a child under five years old to be playing online without an adult beside them.

The likelihood of a young child being exposed to sexual imagery is therefore high. And given that many of these images are developed for shock value, the content is increasingly explicit.

I recently watched a six-year-old boy play a children's game on a free website and his screen was dominated by ads of a sexual nature. The actual game was very small in size in comparison to the ads surrounding it, and the boy had to crouch towards the screen so he could focus on his game play.

When I asked the boy about it he said that he didn't like the ads but they were always there. He said he tried not to look at them, but he kept going back to the site because he liked the game.

Children's potential engagement with pornography is worrying. The most recent news about a school pornography ring is evidence of our intolerance of it and our concern about it. But kids' accidental viewing of pornography seems to be going under the radar.

What are the implications for this generation of children who are accidentally exposed to pornography from a very early age? Given that much of their internet use is independent, young children are often left to formulate their own ideas and impressions of this.

An Australian Human Rights Commission (AHRC) inquiry looked into the issue of children and access to online pornography.

Its report published earlier this year said this was a "relatively new phenomenon" but there was evidence that viewing pornography impacted on the attitudes of children about gender roles and the belief that women are sex objects, that men should be dominant and women be submissive.

The inquiry also noted other studies said there was "limited empirical evidence" that viewing pornography caused children to engage in coercive, aggressive or violent sexual behaviour.

So what to do? Banning young children from using the internet is not the answer because the horse has bolted.

Children are growing up in a technological world and there are many wonderful learning benefits that children gain from it, but this murky side is also manifesting. We need to deal with both sides.

Action starts in the home

Much of the sexual content children come across stems from their social uses of the internet (as opposed to use at school). This means that action needs to start in the home.

Ensuring appropriate safety settings and ad-blockers are in place on devices will help to prevent some of the exposure. But young children are becoming adept with technology, therefore responding to this issue requires more than removing or blocking such material.

The AHRC report said our primary objective should be education.

This means starting the difficult conversations early so children can learn to identify, process and critique pornographic content when they come across it. Such conversations can start from the time a parent sees these images on their child's screen.

Part of these conversations should be about staying safe online. But they must also importantly be age-appropriate talks about sex and healthy and respectful relationships. This will help to minimise the impact this content has on them.

Highly sexual images inform children's view of sex long before they experience it. Explain that what they are seeing is people acting, and that images are not about real, loving relationships. Have these talks intermittently over time, continually adjusting them to a child's stage of development.

As a parent it is also a good idea to regularly go online together with your child. If sexual images are displayed while you're playing a game or searching, then use that as an opportunity to talk about why they're there and what your child should do if she or he sees them. Suggest that they look away, not click on pop up ads, or go to a website they know doesn't have those kinds of ads.

Many may argue it is a loss of innocence to talk about this issue, but leaving children to understand these images on their own could potentially have much more disastrous implications for their view of themselves and the role of others in their life. 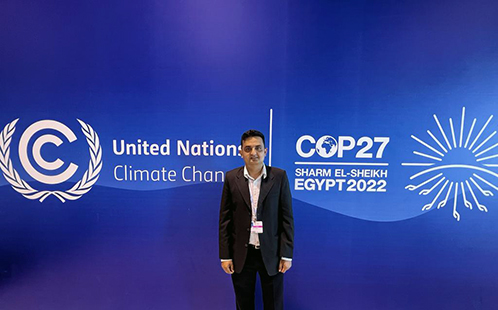 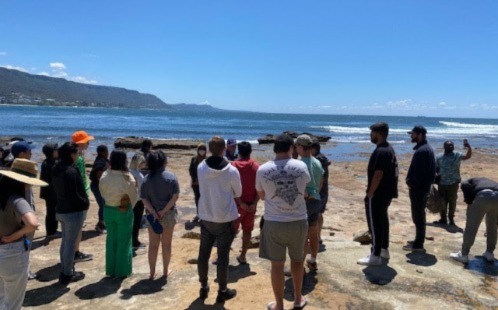