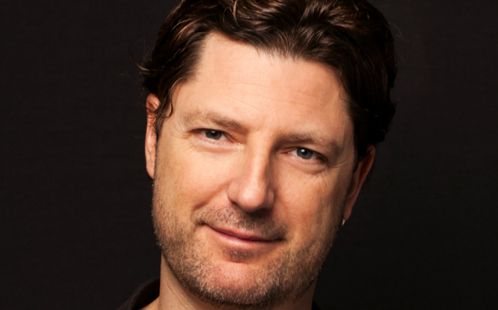 Western Sydney University has again been named as one of the world's top 400 universities, with the release of the 2016 US News Best Global Universities Ranking.

In addition, the University's increasing research output saw it ranked 192nd in the world for the production of scholarly books.

The US News Global Universities Ranking provide an insight into how universities compare globally, and focus specifically on academic research and overall reputation.

The ranking measures the top 1000 institutions worldwide using 12 indicators, drawn from publications and citations, as well as a reputation survey.