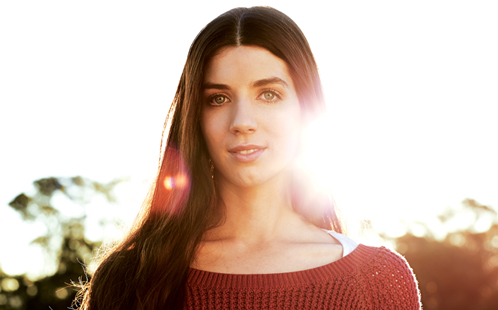 Western Sydney University's growing international reputation has been reinforced with the release of the 2016 edition of the QS World University Rankings.

The 2016 QS rankings evaluated over 4200 universities by measuring academic and employer reputation surveys, as well as metrics gauging the productivity and impact of researchers across the world.

"Western Sydney University is again among the world's elite institutions, being ranked in 10 subjects featured in the QS World University Rankings by subject," according to the report.

"Western Sydney University is an engaged and outward focussed university that embraces innovation and prepares students to be leaders in the modern economy," says Professor Glover.

"The latest QS World Rankings are a welcome validation of our teaching and research, and will reinforce the University's growing international reputation."

The 2016 QS World Rankings feature 42 subject areas, and are based on 2015 Academic and Employer Reputation surveys, Citation and H-index metrics.