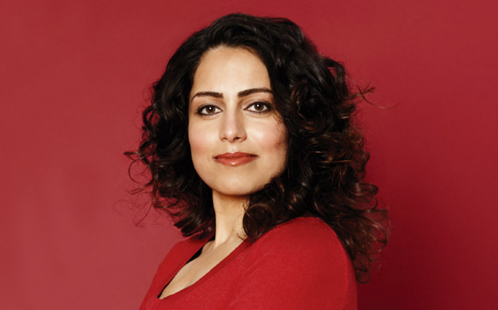 The international ranking places Western Sydney University in the top 400 in the world, illustrating the University's growing reputation for producing research of international importance.

The University's STEM research was also recognised, ranking in the top 400 for Environmental Science & Engineering and Electrical & Electronic Engineering.

"Western Sydney University continues to balance research quality with the importance of ensuring relevance and impact at the local, national and international levels," says Professor Glover.

"These excellent results reflect the international respect accorded to our researchers by their international colleagues. Just as importantly, these results show that our concern with real-world problems, development of industry partnerships and focus on impact, supports research at the highest international standard."

"On behalf of the University, I congratulate our researchers for the result, and credit their ongoing commitment to producing research with lasting national and international impact."