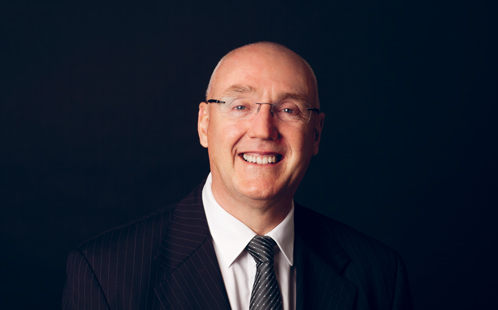 Vice-Chancellor of Western Sydney University, Professor Barney Glover, has been appointed President of the Museum of Applied Arts and Sciences (MAAS) Trust and will play a pivotal role in the Powerhouse's relocation to Parramatta.

Professor Glover will be joined on the Trust by robotics and intelligence systems research and development expert Professor Salah Sukkarieh.

Deputy Premier and Minister for the Arts Troy Grant said the new President and new Trust member come as the Museum undergoes a once-in-a-generation renewal and relocation to Western Sydney.

"Professor Glover, a Trust member since January 2015, has his finger on the pulse in Western Sydney through the university and has a long record of success in management and leadership in research and major capital development projects," Mr Grant said.

Professor Glover said he looks forward to deepening his involvement with MAAS.

"I'm particularly excited about working with the Museum team as we plan one of the most significant cultural infrastructure projects of recent times in the heart of Western Sydney," Professor Glover said. 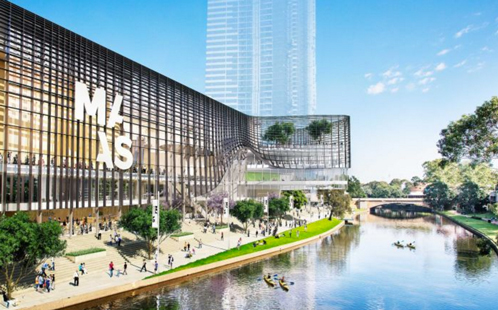 MAAS Director Dolla Merrillees welcomed Professor Sukkarieh to the Trust, and looked forward to building on the Museum's relationship with him, established through working together on the successful Mars Lab project.

"Professor Shine has been an exceptional President and since taking the post over four years ago has taken the Museum in an exciting new direction and a period of growth."

Outgoing President Professor John Shine said it was a privilege to serve as the President of the MAAS Board of Trustees throughout a period of immense change and growth for MAAS.

"I congratulate Professor Glover and with the newly appointed Director, Dolla Merrillees at the helm I look forward to following the success of this team as they continue to build audiences ongoing programs and a new museum in Parramatta," Professor Shine said.