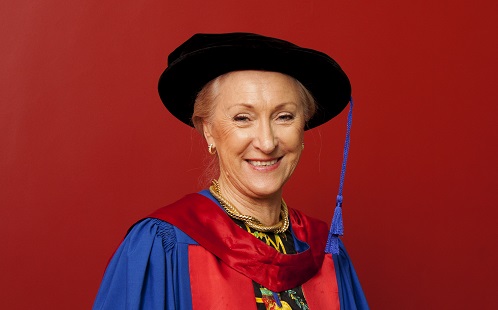 Western Sydney University has honoured Rhonda Griffiths, its former Dean of the School of Nursing and Midwifery, with an Emeritus Professorship.

Professor Griffiths received her award as part of the University's December graduation ceremonies, in recognition of her distinguished academic contribution to teaching and research in the fields of Nursing and Midwifery, as well as her services to the University.

Under her leadership, the student cohort in the School of Nursing and Midwifery doubled.  It is now one of the largest pre-registration nursing courses in Australia and is ranked in the top 50 for Nursing in the 2016 (QS) World University Rankings by Subject.

The University community warmly congratulates Rhonda Griffiths on her award and celebrates her success. 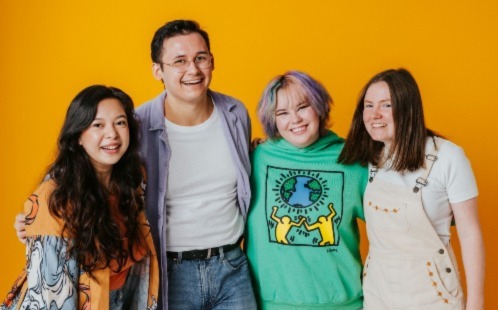