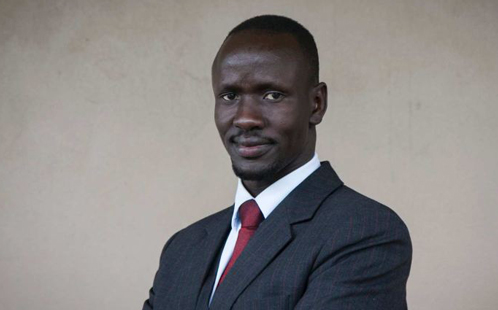 Deng's story of hope and the transformational power of education has touched hearts across the world, with more than two million views of his inspirational video since late last year.

During the talk, Mr Adut will speak about his experiences with Australian culture, the challenges refugees face each day and how Australia can provide people with a safer and happier life.

Mr Adut says he is proud to deliver the 2016 Australia Day Address, particularly given the NSW Syrian refugee intake in December 2015.

"Australia has provided me with opportunities to not only live a safe and peaceful life, but also to help people understand the many hardships refugees face when they settle into a new society," Mr Adut said.

"I hope to provide a new perspective on what integration into Australian society can be like for an outsider and how we, as a society, can help support these new Australians as they make Australia their new home."

In 1987, six-year old Deng Thiak Adut was taken from his family's farm in South Sudan and conscripted into the People's Liberation Army. After several years of army service and witnessing numerous atrocities, Deng was still a boy when he was shot in the back while running through a village.

A chance meeting two years later saw Deng reunited with his brother, who helped smuggle him from the country on the back of a truck. The two brothers befriended an Australian family and eventually arrived as refugees in 1998.

After learning English and completing an Advanced Diploma in Accounting at TAFE, Deng enrolled in a Bachelor of Laws at Western Sydney University.

Deng now works as a lawyer in Blacktown, where he is determined to ensure that other Sudanese refugees have the legal advice and support they need before entering the court system. 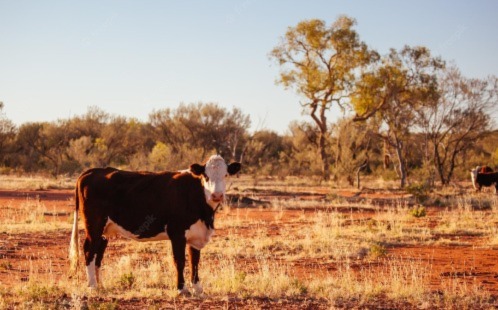 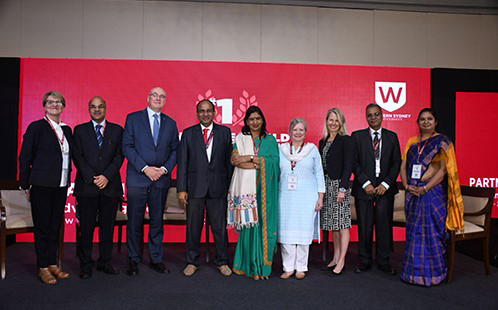