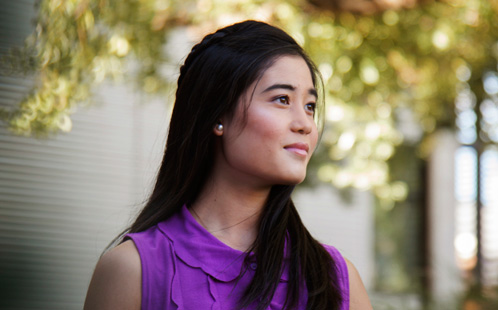 Researchers from Western Sydney University are examining the impact of the Whitlam Government's social policies on the development of community welfare and social work education in South Western Sydney.

The Whitlam Government had a profound influence on the development of higher education in Australia and most particularly in the poorer, working class suburbs of Western Sydney.

The study will explore how ideas of social justice and equality influenced the development of community welfare and social work courses, beginning with Western Sydney's Associate Diploma in Social Welfare in 1975.

"Education was a core reform area for the Whitlam Government, with the abolition of university fees and the introduction of Commonwealth funding among its greatest reforms," says Associate Professor Jane Mears, from the School of Social Sciences and Psychology.

"At the same time, the Whitlam Government increased funding to community development programs in health and welfare, including implementing the ground breaking Australian Assistance Plan," she says.

"A key aim of the study is to collect the untold stories of those most involved in community welfare and social work education in South-western Sydney, from former graduates to staff members and stakeholders," says Associate Professor Mears.

"We will then document their opportunities, struggles and achievements, as well as the contribution to the community of Greater Western Sydney and beyond."

If you are a former graduate, staff member or other stakeholder in the community welfare and social work courses at MCAE, MHIE, UWSM or UWS, and are interested in being involved in the study, please contact Associate Professor Jane Mears.